Claims of 300km range in single charge, new electric scooter coming to India to compete with Simple One and Ather

by Abhishek Mehra
in Automobiles
Reading Time: 2 mins read
0
A A 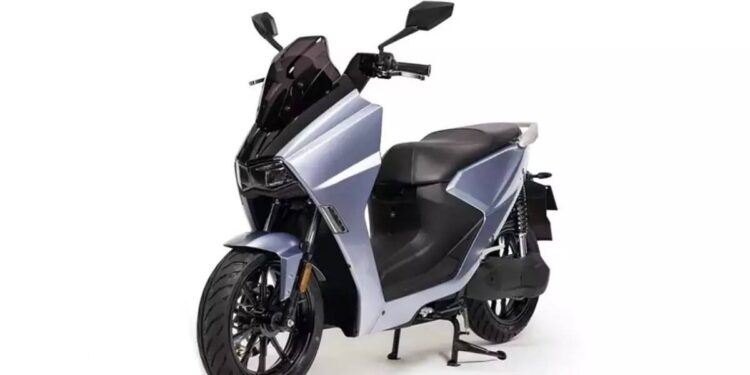 The EV market in India is growing rapidly, as companies from domestic to foreign are offering new electric scooters one after the other. In the e-scooter segment, so far the vehicle that can go up to a maximum of 236km on a single charge has been introduced by Simple Energy, but now an electric scooter with an even greater range has been launched globally.

China-based electric vehicle brand Horwin has introduced the 2022 variant of its SK3 electric scooter in China. The company claims that the SK3 e-scooter will run up to 300kms on a single charge. The SK3’s previous model, which was introduced a year back, claims to have a range of just 80 km. However, its latest variant has been introduced with modification.

battery and top speed
Similar to its battery range, the Horwin SK3’s top speed is also impressive at 90kmph. To propel it at that speed is a 6.3kW motor with 6.3kW power output while its lithium-ion battery is rated at 72V36Ah. It gets features like full-colour TFT display, Bluetooth connectivity, a keyless power system and cruise control.

Also Read
First sale of Realme GT Neo 3 5G, you can get up to 20 thousand discount on this phone with 150w fast charging

Which scooters will collide
Apart from China, Horwin also sells the SK3 electric scooter in Europe, but it may be introduced in India soon. If it comes to India, it will be a premium e-scooter that will rival the likes of Simple One, Ather 450X and Ola.