by Amit Tripathi
in Automobiles
Reading Time: 2 mins read
2
A A 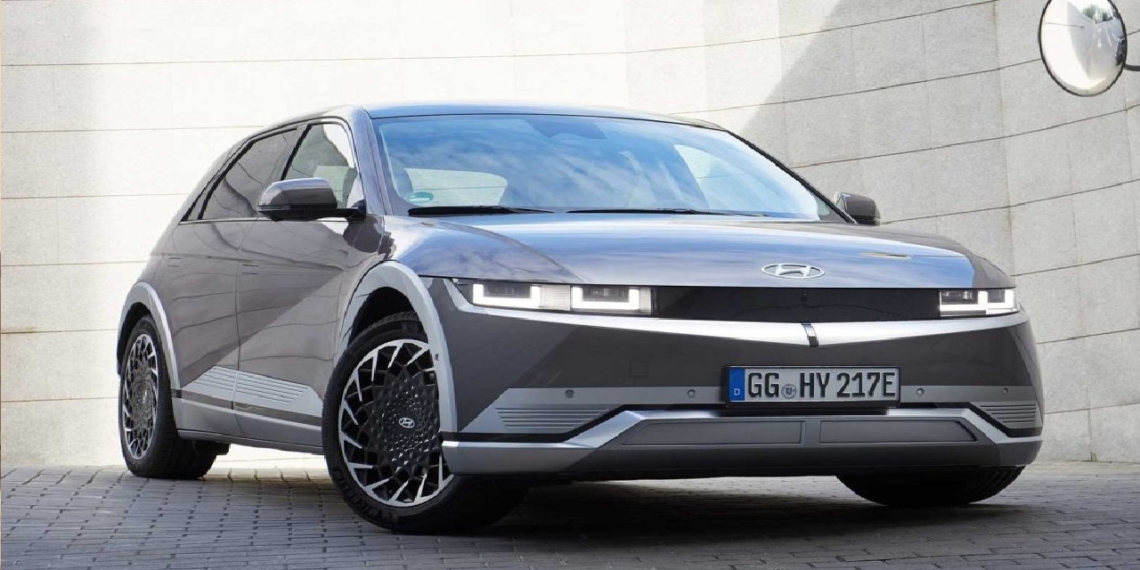 New Delhi. Auto Expo has been organized in the country after a long gap. After 3 years, the auto world has got a chance to launch its cars in front of everyone. Top auto companies of India have participated in this exo. In such a situation, the country’s top car manufacturer Hyundai has launched its new electric SUV at the Auto Expo. Whose name is Ioniq 5, which is an electric crossover SUV. Knowing the price of SUV will blow your mind as you can buy a house in the price of a car. So let’s know about the great features of Hyundai’s Ioniq 5.

The price of Ioniq 5 SUV is Rs 44.95 lakh and its booking has also started on December 21, 2022. Its price for booking has been kept at around Rs 1 lakh. However, only the first 500 customers will be able to take advantage of the booking amount of Rs 1 lakh. The SUV has been launched with a single powertrain option, which means you will get to see only a single motor setup in it. The SUV’s electric motor produces 217 bhp power and 350 Nm torque. At the same time, its battery comes with 72.6 kWh lithium-ion. The special thing is that you can also charge it very quickly. Its charging capacity is also high. The charger supports 800V fast charging that can charge it up to 80 percent in just 18 minutes. If we talk about the look, then Hyundai’s Ioniq 5 is very good to see and its exterior is also wonderful. Hyundai’s Ioniq 5 has received several awards including the World Design of the Year in the year 2022. As an exterior, you will get to see 20-inch alloy wheels, flat surface and highly-ranked windscreen in it. Significantly, the Auto Expo is going to run from January 11 to 18 and it has been organized at two places. First in Greater Noida and second in Pragati Maidan. If you also want to enjoy Auto Expo, then the doors of the expo will be open for general public from January 14 to January 18.