Jeep eyeing Hyundai Creta and Kia Seltos market, will soon launch budget friendly SUVs; the price will be much less 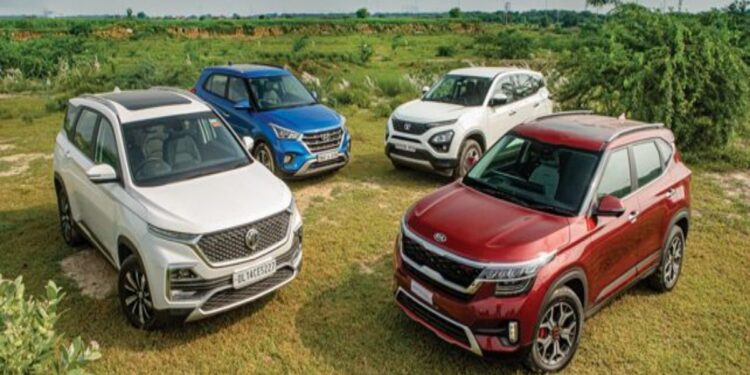 New Delhi. Hyundai has emerged as the biggest company after Tata in the Indian automobile industry and now a fierce competition is being seen between Kia Seltos and Hyundai Creta. Now to compete with these two, Jeep can introduce a mid-size SUV like the Avenger launched in India very soon. Its price is also going to be very less. Jeep is all set to increase its sales in India next year in 2023 with new product launches. Jeep India will introduce the locally assembled Wrangler in March 2021, priced up to Rs 77.50 lakh (ex-showroom). This SUV is 11 lakh less than the fourth gen model. Along with building global SUVs locally, the American auto major recently launched the Grand Cherokee made in India.

Let us tell you that the Ranjangaon production plant in Maharashtra, which locally assembles the Jeep Grand Cherokee, has become the first unit outside North America to roll out the 5th generation model. The Jeep Meridian full-size 7-seater SUV was launched back in May 2022, with prices starting at Rs 29.90 lakh and going up to Rs 36.95 lakh for the top-spec trim (ex-showroom). Growth expected next year as well Jeep is all set to ramp up its production with new product launches in the next calendar year. Jeep India chief Nipun Mahajan told PTI-language that we are expecting growth next year as well. Our customers are increasing. We can also launch new models in due course of time. 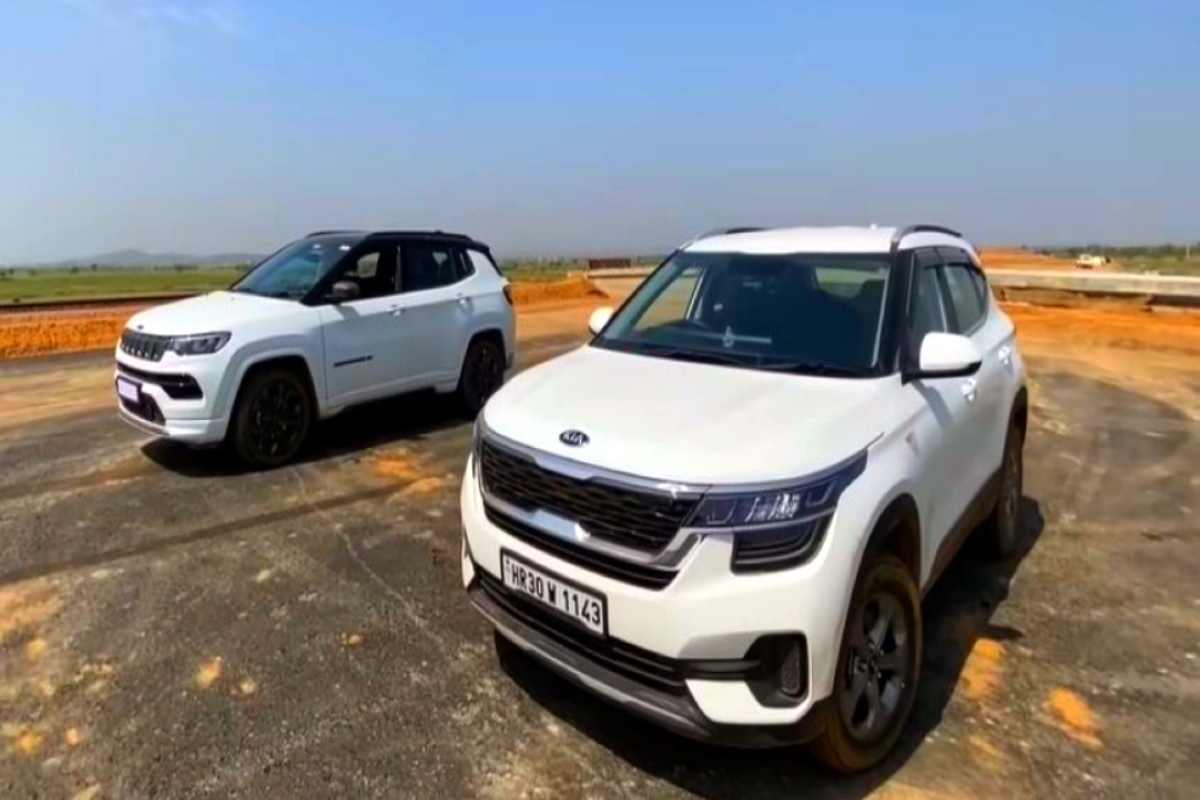 Along with this, talking about Jeep, he said that launching a new product will clearly increase interest among customers and boost business. The 130 percent sales growth is vouching for a good year for Jeep to ramp up volumes in 2023. Last CY Jeep registered sales of 12,136 units and has seen a 130 percent year-on-year sales growth over the previous year. Jeep currently sells the Compass, Meridian, Wrangler and Grand Cherokee domestically and also debuted the Compass Trailhawk earlier this year. Jeep expects 20 percent growth in 2023. However, the details of the next set of portfolios for 2023 are yet to be revealed.