by AnyTV
in Automobiles
Reading Time: 1 min read
21 0
A A New Delhi. After the country’s largest carmaker Maruti Suzuki’s compact SUV car Vitara Brezza made a splash in the Indian market, now the company is going to launch its new model soon. The Maruti Suzuki Vitara Brezza 2022 Edition to be launched next year was recently spotted testing in Delhi. This new compact SUV from Maruti Suzuki will give tough competition to vehicles like Hyundai Venue, Kia Sonet, Toyota Urban Cruiser and Mahindra XUV300 in the Indian market.

During testing, it is revealed that the Maruti Suzuki Vitara Brezza 2022 Edition will be the facelift variant of the subcompact SUV. According to the company, major changes can be seen in its interior. Based on the Heartect platform, the compact SUV will not see much change in its exterior design. It will get a bonnet like the 2020 model, a chrome grille, an air vent, DRL LED headlights and LED taillamps. Apart from this, wireless charging, factory-fitted sunroof, touchscreen infotainment system, auto climate control, keyless entry, rear parking sensors and leather wrapped power steering wheel, Apple CarPlay, Android Auto system, digital instrument console, 6 airbags and child safety Features can also be found. 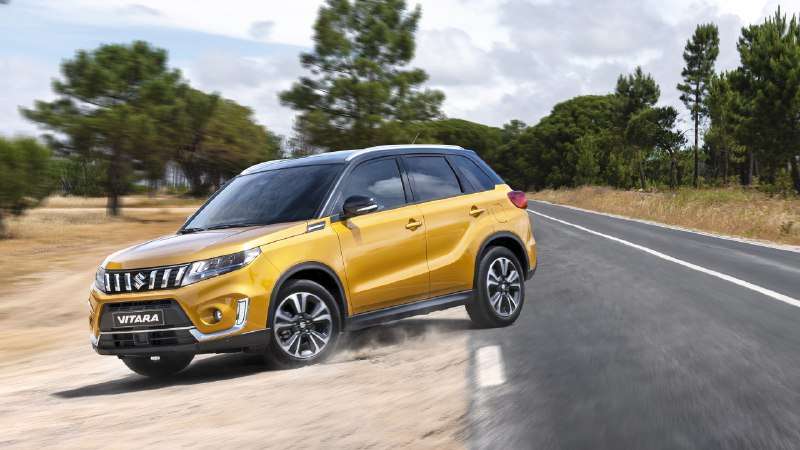 This new compact SUV from Maruti Suzuki will get a 1.5-litre petrol engine mated to a 5-speed manual and 6-speed automatic gearbox. Along with this, the company claims that this car will be fuel efficient.

Charging electric vehicles will no longer be expensive, IIT has prepared new technology, if implemented, EVs can also be cheap. Electric Vehicle charging system half cost of current one developed IIT | AnyTV News

Punjab Assembly Election 2022: Sonu Sood’s sister will contest the assembly elections, not yet disclosed on the party