Maruti Suzuki’s car continues to dominate budget-friendly hatchback cars, with a whopping 43.74% growth in a month 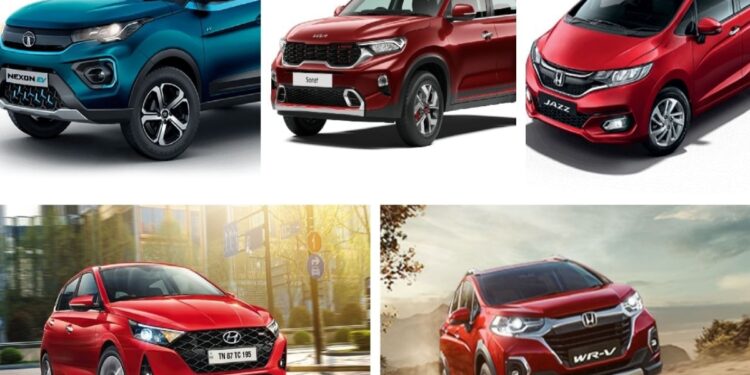 Let us tell you that in hatchback cars, Hyundai i10 and i20 have sold 7855 and 7814 units respectively. With this, both the cars have registered an annual growth of 46.56 percent and 77.03 percent respectively. Apart from this, if we talk about Tata Tiago and Altroz, both of them have sold 7187 and 4770 units respectively in October 2022. Both these Tata cars have registered a decline of 8.74% MoM.

Talking about the budget-friendly cars, Ignis and Celerio both secured the 9th and 10th position in hatchback sales in October 2022. The company managed to sell 4,743 and 4,296 units of these two respectively, while the Ignis more than quadrupled its figures with a 210.81% YoY growth, which is the highest recorded growth in the list. At the same time, Celerio doubled its figure in October 2021 with an annual growth of 114.91%. On a monthly basis, it turns out that both saw a decline in sales in September 2022.