Ola’s electric scooter gives competition to petrol Activa, see which of the two scooters can be your choice 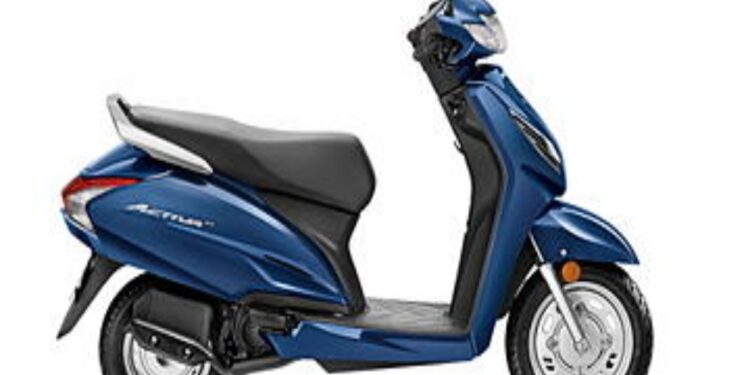 New Delhi. Seeing the increasing demand for electric scooters in the Indian automobile market, all the companies are launching their new electric scooters. In such a situation, the challenge for conventional fuel scooters is getting bigger. In this sequence, the cheap Sone Air scooter has been brought by the electric scooter maker Ola. Let us understand whether this scooter challenges the Honda Activa in many other cases along with the price, features. Because Honda’s scooters also have many features in themselves.

Let us tell you that 109.51 cc petrol engine is given by the company in Honda’s Activa. Due to which the scooter gets 7.68 bhp and 8.79 newton meters of torque. It takes 10.55 seconds for the Activa to accelerate from zero to 60 kmph. The scooter can be run at a top speed of 85 kmph. Among all the electric scooters currently available in the Indian market, the speed of 85 is considered to be a good speed. Significantly, this scooter of Ola is capable of performing very well even after being an electric scooter. This scooter takes just 4.3 seconds to accelerate from zero to 40 kilometers and it takes 9.8 seconds to reach the speed of zero to 60 kilometers. Its top speed goes up to 85 kilometers per hour. This scooter can be run up to 101 kilometers in a single charge. Which in itself is one of its most special features. 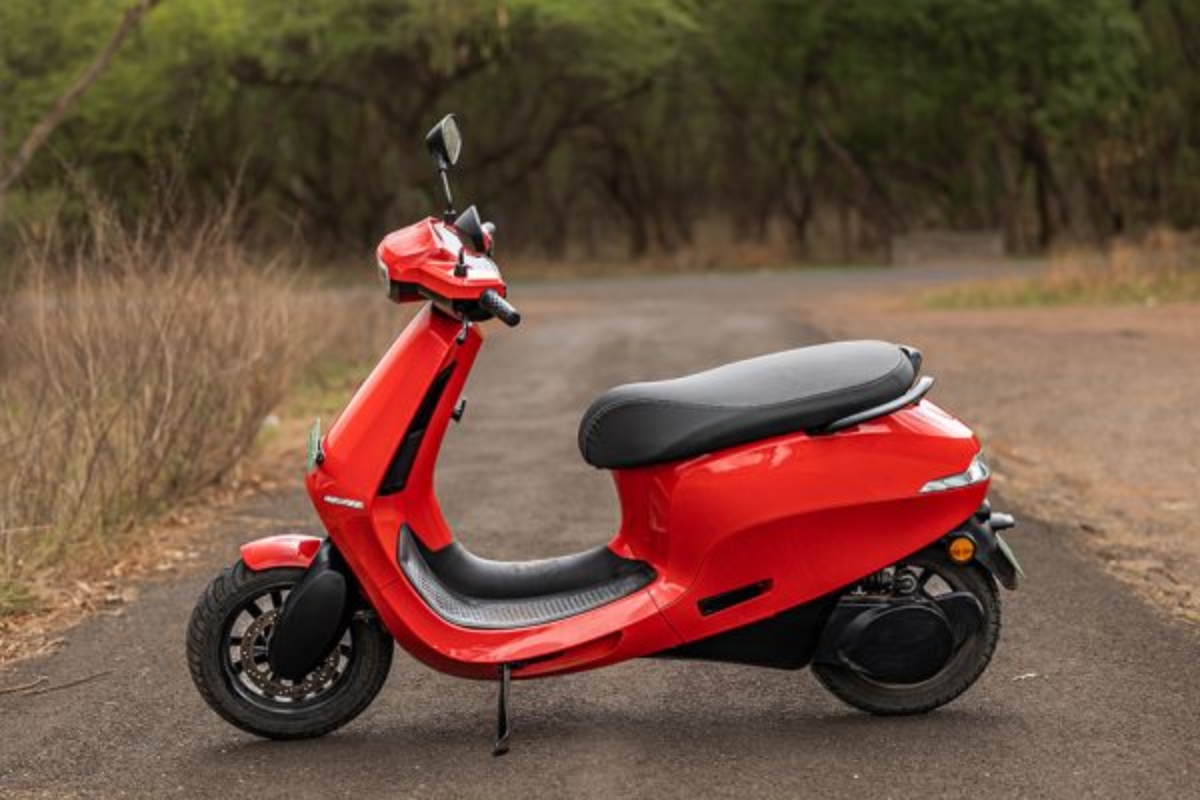 Ola Swon Air is made of light weight material

Talking about the weight of Ola SOne Air, it has been made from lightweight materials. Due to which its total weight is 99 kg. While the Honda Activa weighs 106 kg.

Features like LED headlamp, semi digital instrument cluster, silent starter, engine start/stop button are available in Activa from Honda. So if you are also thinking of getting an electric scooter on this new year, then this deal can prove to be a good deal for you.