New Delhi. KIA India is one of the most demanding cars currently in the Indian market. The last month for Kia India was great in terms of October sales. In October 2022, the company got an impressive growth of 42.81% on an annual basis. According to the sales data released by the company, Seltos was once again the best selling car for it. Kia sold a total of 23,323 vehicles last month. Whereas in October 2021 this figure was 16,331 units. That is, Seltos sold 6,992 more vehicles last month. Sonnet and Carens were the top-3 selling models for the company along with Seltos. Let us first show you the annual sales figures of all the models of Kia India. Kia India has taken the Indian automobile market by storm this whole year so far.

Kia lags behind in monthly sales

Of course, the month of October has been good for Kia from a business point of view and the company got an annual growth of 42.81%, but compared to September 2022, the company’s sales decreased by 9.80%. The company sold 25,857 vehicles in September, while in October it sold 23,323 units. That is, on a monthly basis, it sold 2,534 vehicles less. The special thing is that the sales of Celtos, Sonnet, Carnival decreased in October as compared to November. Sonnet suffered the most. 9,291 sonnets were sold in November, while 7,614 sonnets were sold in October. 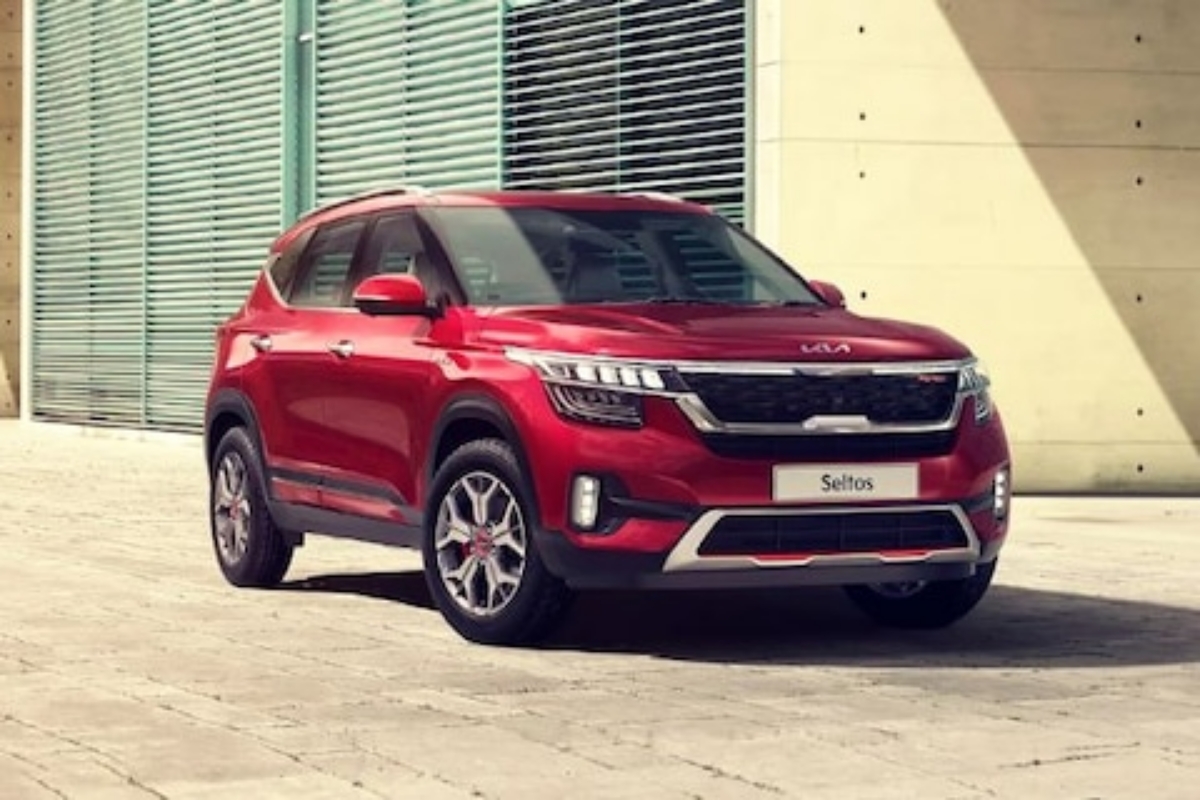 Let us tell you that earlier in October last month, the account of the company’s first electric car EV6 was opened. Its 152 units were sold. You can buy the Kia EV6 electric crossover in two trims GT Line RW and GT Line AWD. The GT Line RWD is priced at ₹ 59.95 lakh (ex-showroom, India), while the GT Line AWD is priced at ₹ 64.95 lakh (ex-showroom, India). The RWD model of the Kia EV6 gets a range of up to 528 km on a single full charge. However, the AWD version will be able to run up to 425 km on a single charge. So if you too are thinking of investing in a Kia car this year, then this deal can prove to be good for you.