by Amit Tripathi
in Automobiles
Reading Time: 2 mins read
3
A A New Delhi. Maruti Suzuki is the largest car manufacturer in the country. This company sells more than one lakh cars every month. The company has made a good profit in the last month also and many vehicles of this company have also been sold. Maruti’s total wholesale sales have increased by 14 percent (on an annual basis) to 1,59,044 units. While talking about November last year, 1,39,184 units were sold in it. At the same time, domestic sales have increased by 18 percent, which is increasing to 1,39,306 units. On the other hand, if we talk about the domestic sales of November last year, it was at 1,17,791 units. In such a situation, if we look at the unit, then Maruti Suzuki is on the number-1 position.

While talking about Kia, Kia is ahead of Maruti Suzuki in terms of growth. According to Kia India, it sold 24,025 units in November 2022. The company registered a growth of 69 percent on a year-on-year basis. The company sold up to 14,214 units of the car in the same month last year. That is, if we talk on an annual basis, then Kia has grown almost four times more. 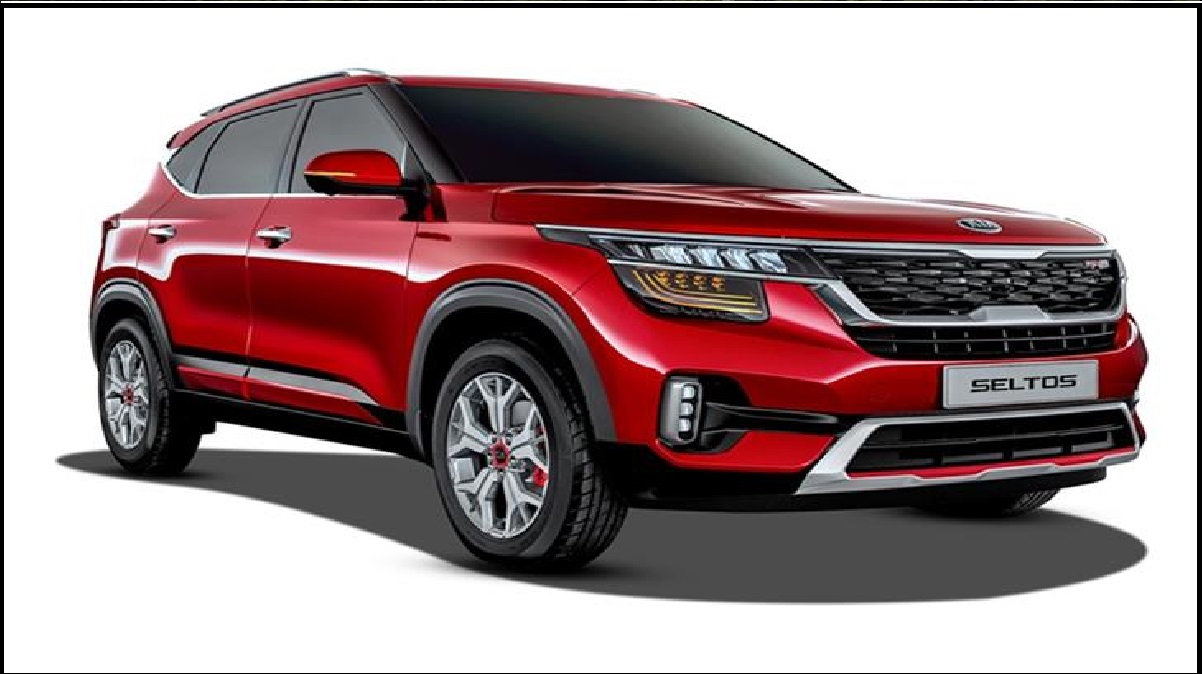 The Seltos continues to top Kia’s sales charts. Last month, Kia company sold the maximum number of Seltos cars. This car has sold 9,284 units. On the other hand, it has sold 7834 units of Sonnet and 6360 units of Carens. At the same time, the company also delivered 128 units of EV6 in the domestic market, after which the total delivery of EV6 has reached 296 units. On the other hand, if we talk about Maruti Suzuki, then it has sold 18251 units of small cars like Alto and S-Presso.

Amid rising demand, Mahindra increased the price of this SUV, now customers will have to shell out so much!

Aditi Rao Hydari’s ex-husband marries Masaba Gupta, after divorce both of them got married for the second time

Amid rising demand, Mahindra increased the price of this SUV, now customers will have to shell out so much!

Aditi Rao Hydari’s ex-husband marries Masaba Gupta, after divorce both of them got married for the second time