This powerful bike of Royal Enfield is selling a lot, full 108% increase in sales New Delhi. Himalayan, the adventure bike of India’s famous bike manufacturer Royal Enfield, has made a splash in the Indian market. Launched in 2016, the popularity of this bike continues to this day and this can be gauged from its sale in October this year.

ALSO READ  Bhopal: There was a lot of ruckus when the wife caught the husband with 'him', the video is going viral 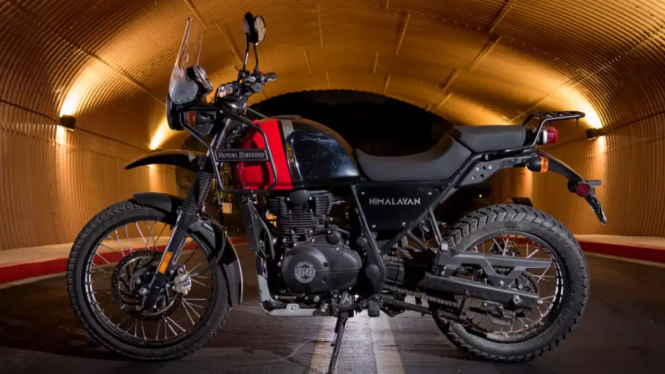 Also read – This Royal Enfield bike made a splash at the EICMA Motor Show, people with muscular look and design went crazy

Known for better off-roading, the Himalayan bike gets a 21-inch front wheel and a 17-inch rear wheel. Apart from this, great features like tripper navigation system, digital compass, front and rear disc-brakes, switchable dual-channel ABS, luggage panniers, tall windscreen visor have also been provided in this adventure bike from the company.

The Himalayan is powered by a 411 cc air-cooled engine that produces 24.31PS of peak power and 32Nm of peak torque. This improves the off-roading experience. Also, this adventure bike has a 5-speed gearbox.

ALSO READ  CWC Meeting: Sonia Gandhi's rebels bluntly, 'I am the full time president of the party', elections may be held in September 2022 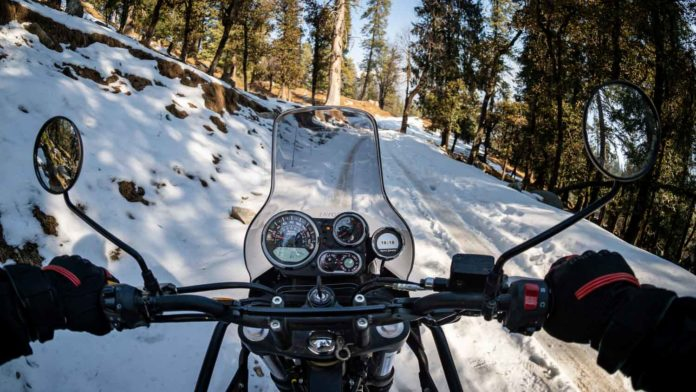 Also read – Royal Enfield’s affordable Bullet 350 is coming in a new avatar, know when it will be launched 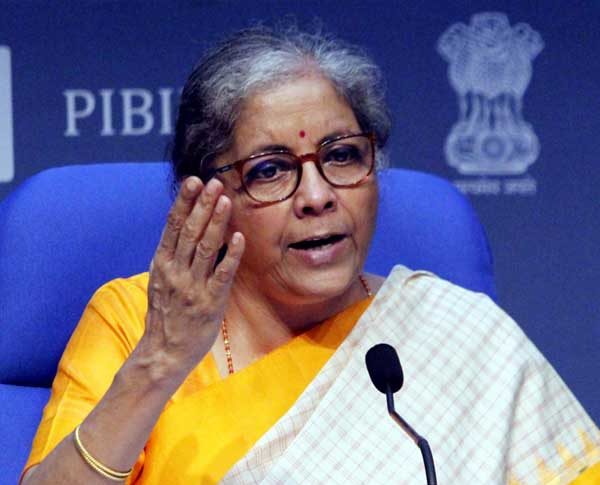 Forbes, the world's most popular magazine, has released the list of the most powerful women in the world. The name... 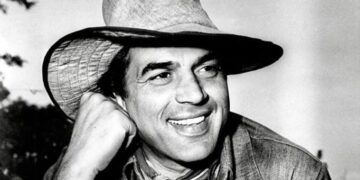 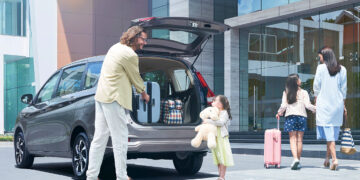 Cars with higher seating capacity and better space have always been in demand in the Indian market. In this case,...

Tokyo Olympics 2020: An athlete turns out to be Corona positive, an atmosphere of concern among the organizers

You can get thousands of pensions by saving 2 rupees every day, know this scheme of government