Those who booked Ola scooters were cheated of crores! Have you booked a scooter from a fake site?

by Amit Tripathi
in Automobiles
Reading Time: 2 mins read
1
A A 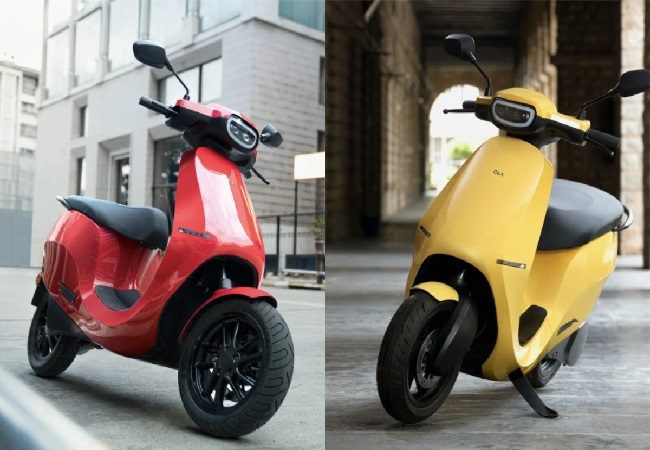 How the thugs used to cheat through the fake website of Ola?

Let us tell you that in this case of cheating, the Delhi Police told the media that at least 1,000 people have been made victims of this fraud gang. According to information, the two accused, living in Bengaluru, had designed a fake website of Ola, through which thugs used to trap people visiting the website. According to police sources, as soon as customers used to search Google for information about Ola e-scooty, they used to see this fake website. After this, all the miscreants of the thug gang used to get people to deposit money in the name of selling Ola electric scooters. They have fooled many customers in this manner. How did you execute the fraud in the name of Ola?

It is worth noting that after the incident of fraud came to the fore, according to the media reports, as soon as the customers opened this fake website and submitted their details, immediately after that the details of two thug customers sitting in Bengaluru and their mobile numbers were present in other states. Used to share it with other gang members. After this, customers were asked to call and transfer Rs 499 as booking amount in the name of booking Ola scooter. As soon as the customer transfers Rs 499, the thugs then collect Rs 50,000 to 70,000 from a customer in the name of insurance, taxes and transportation charges for the scooter. Similarly, thugs have made at least 1,000 people their victims and have cheated more than 5 crores. At present, Delhi Police has arrested 20 accused for scamming Ola electric scooter. The police is investigating the matter At the same time, the clue of other people who cheated is being investigated. Police estimate that a whole gang is active behind this.