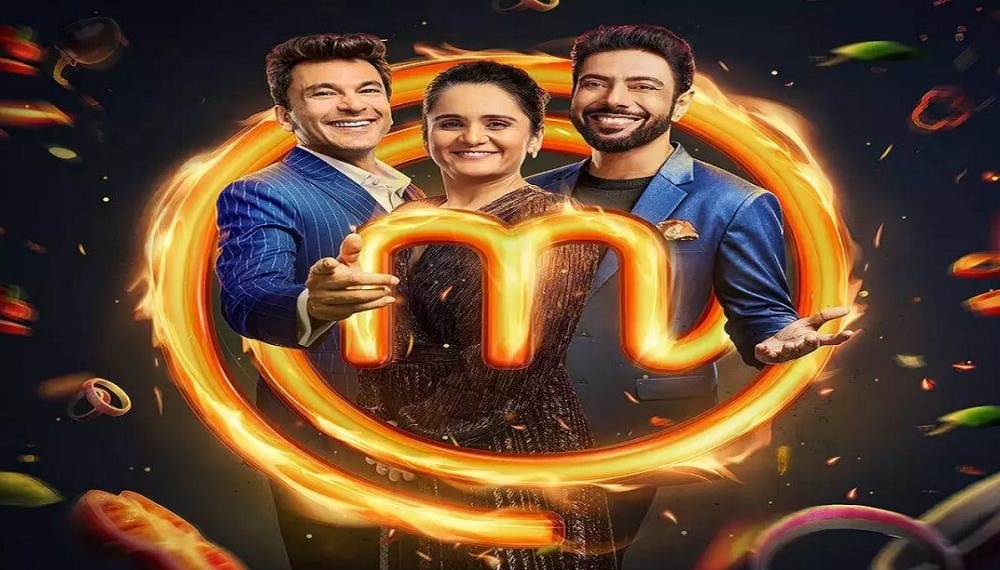 new Delhi. Who does not like to cook. Some become a doctor, some engineer and some see their career in cooking, now one such show is coming in which people can enhance their food talent. For this there is a platform named MasterChef. It has been telecasted on the small screen. The show will now air on Sony TV. The fans were looking very excited about this show. Apart from Sony TV, you can watch this show on Sony Live. Fans are missing this show a lot. Now it has to be seen whether this show gets the love of the audience or not.

There will be 3 judges in the show

Talking about this show, this time there are three judges who will run this show and select the contestants who come in this show. The first judge of this show who is a well-known chef of the country, his name is Vikas Khanna. Apart from these, there are two more judges who are Chef Ranveer Brar and the third chef Garima Arora. Talking about Chef Ranveer Brar, he has appeared in two seasons of Master Chef before. On the other hand, Chef Garima is the first female Indian chef to get a Michelin star. 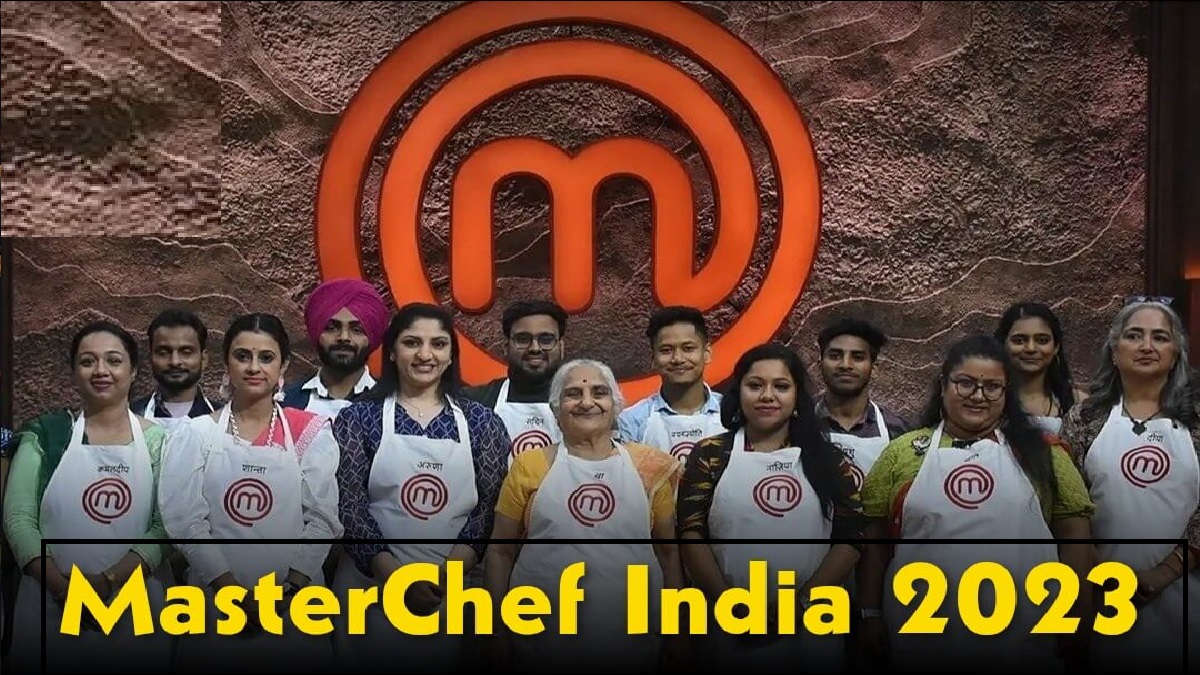 16 contestants will be elected