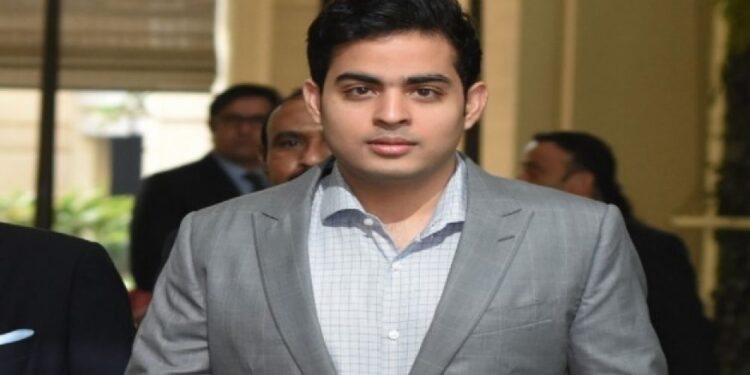 Washington. America’s famous ‘Time’ magazine has placed Akash Ambani, the eldest son of industrialist Mukesh Ambani, in its ‘Time 100 Next’ list. Reliance Jio Chairman Akash Ambani has been placed in the Leaders category by Time magazine. The magazine has written for Akash that he is working hard to take the business forward. Also, he has a big role in completing investment deals with Facebook and Google. Akash Ambani is the only Indian in Time’s 100 Next list. The magazine has tied the praises of Akash and said that the work that Akash Ambani is doing is rarely seen in business leaders.

Time magazine has also written about Akash that at the age of 22, he got a place on the board of Reliance Jio. Then in June 2022, he was given the command of this largest telecom company in India. Reliance Jio has 42.60 million mobile and data users. Time magazine releases its 100 next list every year. Apart from the industry, 100 emerging people of the world are given place in this. Musicians, doctors, government officials, agitators etc. are also included in this list. 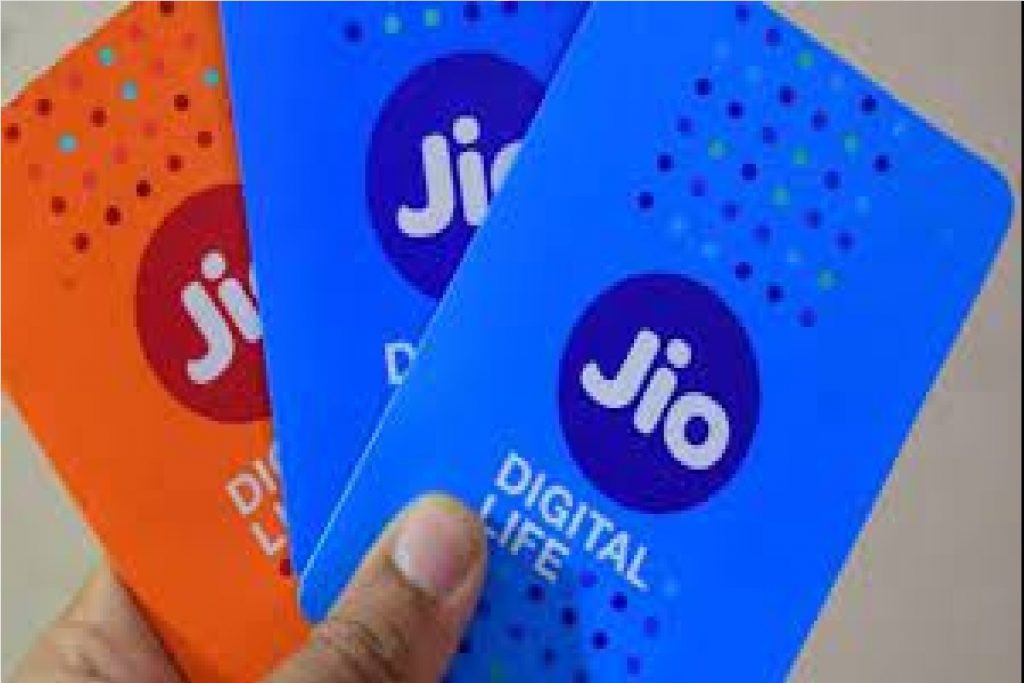 Under the leadership of Akash Ambani, Reliance Jio has garnered a lot of mobile phone subscribers. Now the company is about to bring 5G. Reliance Jio plans to roll out 5G in about 15 cities including Delhi by Diwali. Akash Ambani has drawn the entire blueprint of this plan. Reliance Jio is the only company to have bought 700 MHz spectrum for 5G. With this, it can provide stand alone 5G service. Akash Ambani had earlier played a big role in expanding Jio’s 4G system and making it accessible to consumers.