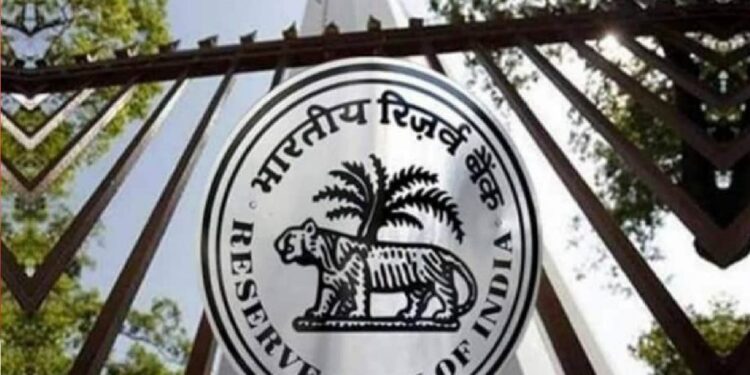 what is repo rate

Repo rate is the rate at which RBI gives loans to all banks. In such a situation, now after the loan from RBI becomes expensive, all the banks will increase the loan rates for the general public. With this, now all types of loans including car, home loan, EMI will become expensive. It is being said that all this is being done to reduce inflation. Central banks around the world have also raised interest rates to curb inflation. The US Fed Reserve has also increased its interest rates and this is the fourth time the bank has done so. The month of August also saw an increase in inflation. Now after increasing the repo rate, it is being speculated that inflation will be controlled to some extent.