Delhi government announced, e-cycle buyers will get subsidy up to Rs 7,500; Know details 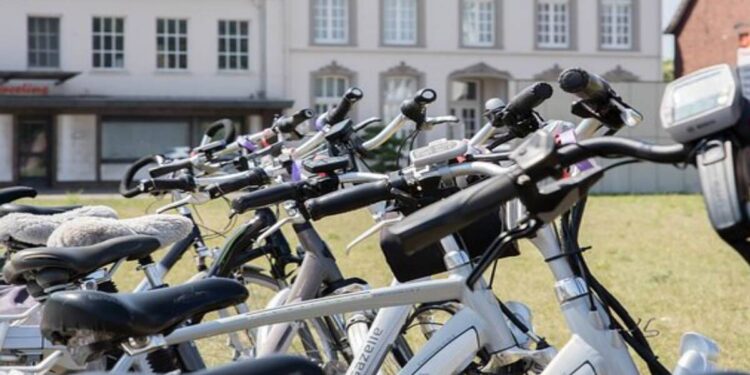 Apart from this, the Delhi government has also announced a subsidy on the purchase of heavy duty cargo e-cycles and e-carts for commercial use. According to the Delhi government, the subsidy on cargo e-cycles will be Rs 15,000 for the first 5,000 buyers, which was earlier provided to individual buyers of e-carts. But now the company or corporate house buying these vehicles will also be able to get subsidy on the purchase of e-cycle. Gehlot announced that e-cart users would get a subsidy of Rs 30,000.

He further said that Delhi has become the first state to give subsidy on e-cycles. He also said that only the residents of Delhi will be able to avail the subsidy under this scheme. Further, the minister said that the Delhi government has given a total subsidy of Rs 59.44 crore to promote zero emission EVs since the inception of the policy in August 2020.

Congratulating the e-cycle buyers, Delhi Chief Minister Arvind Kejriwal said that today we are taking another important step in the fight against pollution. He said that the use of e-cycles will help in reducing pollution.

GST Council Meeting: 47th meeting of the GST Council from today, there may be changes in tax rates, the central government would like to end the system of compensation