new Delhi. This time in Shark Tank Season 2 there are 6 sharks who will be hosting the show. In this season, Ashneer Grover who is the former CEO of Bharat Pay will not be seen this time. Apart from these, there are 6 sharks, out of which 5 sharks are from the first season, which are Vinita Singh, founder of Sugar Cosmetics, Piyush Bansal, CEO of Lenskart, Namita Thapar, head of Emcure Pharma, Anupam Mittal, founder of matrimonial website Shaadi.com, and Aman Gupta, founder of BOAT. Huh. Along with them is Amita Jain, CEO of cardekho, who has replaced Ashneer Grover. In front of these 6 shark tanks, the contestant has to tell about his business idea, if the shark likes his idea, he will provide funds in his business and if no one likes his idea, then his journey will end there. All the sharks seen in this show earn in crores, let’s know about them-

Vinita Singh, the founder of Sugar Cosmetics, is considered the most stylish judge on Shark Tank. Talking about his education, he did electrical engineering from IIT Madras and then did his MBA from IIM Ahmedabad. Vinita is also the co-founder of Sugar Key, India’s largest company. Talking about their net worth, Vinita’s net worth is Rs 300 crores. The CEO of Lenskart is Piyush Bansal, the second and most famous judge of Shark Tank. His age is only 36 years. He is the CEO of Lenskart, India’s largest eyewear company. If we talk about his net worth, then he has a net worth of around Rs 600 crore. 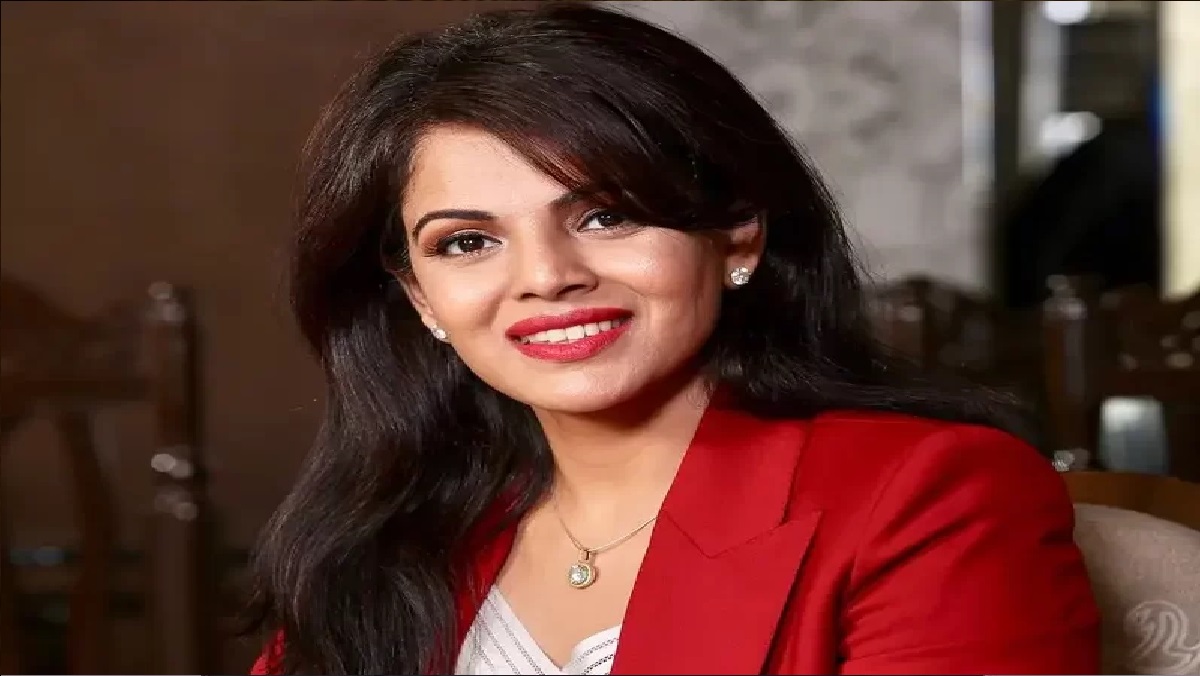 Emcure Pharma’s chief Namita Thapar is also very famous today. Namita Thapar is 45 years old, and is the third judge of Shark Tank. Namita is the founder of India’s pharma company Emcure. His net worth is Rs 600 crores. Anupam Mittal, founder of matrimonial website Shaadi.com, is also a judge on Shark Tank. His age is 51 years. They have also got their marriage done through this website. Talking about his net worth, it is worth Rs 185 crores. Aman Gupta is the owner of the country’s most popular audio brand Boat. He is the co-founder and CMO of the company. Apart from this, this company sells many items of smartwatch and electronics item category. Talking about their net worth, their net worth is around Rs 700 crore.

Amit Jain, the founder of Car Dekho, has been brought in place of Shark Ashneer Grover. Amit Jain has studied from IIT Delhi, after that he started cardekho platform to sell cars online in the country. Amit Jain’s net worth is around Rs 2,980 crore.