Earlier, 31 percent tax was levied on annual income of Rs 15,001 in the country, what is the comparison with today? new Delhi. Only some time is left for the presentation of the country’s general budget. The budget session will begin in Parliament from January 31 and Finance Minister Nirmala Sitharaman will present the budget before the House on February 1. This time it is expected that the government will increase the income tax exemption limit in the upcoming budget. If the government does this, it will be a great relief for the middle class. The tradition of fixing income tax slabs is going on since the first budget of independent India. You will be surprised to know that in India’s first general budget only income up to Rs 1,500 was tax free.

Let us tell you that at present income up to Rs 2.50 lakh is tax free in India. Income tax has to be paid on annual income above this. The income tax limit was last changed in 2014. Then the limit of 2 lakhs was increased to 2.50 lakhs. Income tax exemption has not been increased in the last 9 years. 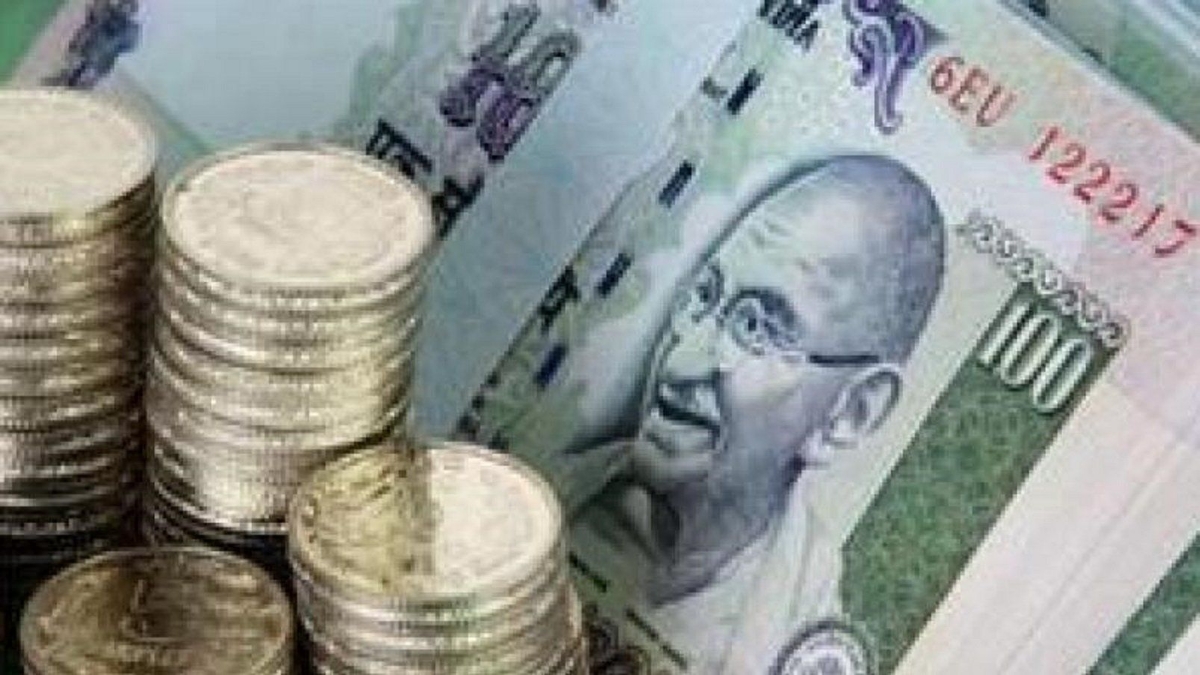