Finally, on the matter of urinating on a woman in flight, the chairman of Tata Sons said this big thing about Air India 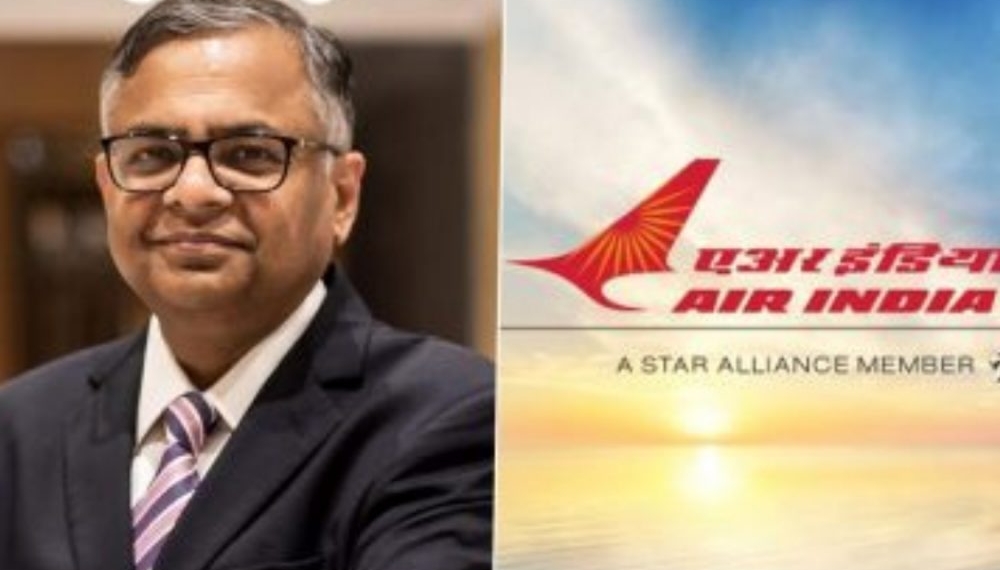 New Delhi. In the past, such an incident happened with a woman in an Air India flight, whose echo was heard across the country. The incident of a co-traveller urinating on a woman in an Air India flight came to the fore, after which there was a lot of ruckus across the country. Now the reaction of Tata Group Chairman N Chandrasekaran has come to the fore on this incident. He on Sunday admitted that Air India’s response to the incident of an inebriated passenger allegedly urinating on a woman needed to be “faster”.

Let us tell you that this incident happened during an international flight of Air India last year. After this, the Directorate General of Civil Aviation (DGCA) has sought an answer from the Tata Group-owned airline in this regard. “We failed to handle this incident in the way we should have handled it,” Chandrasekaran said in the statement. ” The company will give 3 bonus shares on 1 share, what is the record date tomorrow? The whole matter In a shocking incident, on November 26 last year, a nearly 70-year-old passenger in the ‘business class’ of Air India’s New York-New Delhi flight was shot by an inebriated person. had allegedly urinated on a female co-passenger. The accused Shankar Mishra was arrested by the Delhi Police from Bengaluru on Saturday. 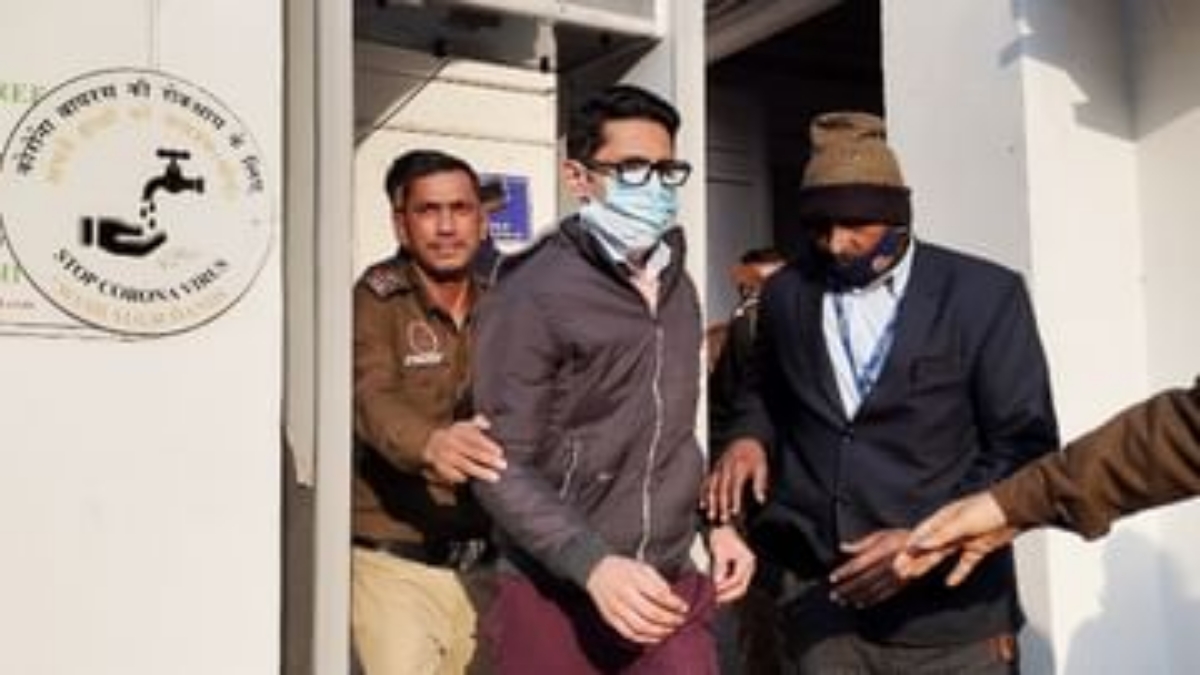 Significantly, Tata Group Chairman Chandrasekaran said in a statement on Sunday, “The incident of Air India flight AI102 on November 26, 2022 is a matter of personal pain for me and my colleagues at Air India. Air India’s response should have been faster. We failed to handle this situation the way we should have handled it.” He said, “The Tata Group and Air India are fully committed to the safety and well-being of our passengers. We will review and make all possible arrangements to prevent or deal with any incident of such uncontrolled nature. The DGCA has said that Air India’s conduct in dealing with the incident was “unprofessional” and has issued show cause notices to the airline, its director of flight services and the flight crew. After which the troubles of Air India have started increasing.