Know who is Anil Sharma, against whom CBI has filed a murder case

by Vikram Dave
in Business
Reading Time: 3 mins read
1
A A New Delhi. The CBI has started the process of investigation by registering a case of murder against Amrapali Group Managing Director Anil Sharma. The investigating agency has registered this case on the orders of the Patna High Court. Keep in mind that Sharad Chandra, the secretary of Balika Vidyapeeth, was murdered seven years ago. In which the names of seven people came to light. Anil Sharma’s name was also included in those seven people, after which understand that there was a sensation. Sharad Chandra was murdered while reading the newspaper. But, in the absence of proper action, meaningful results could not come out, but now that the CBI has registered the case, it is expected that many mysteries will be solved and the truth that everyone is waiting for will come out. Although, on the basis of the statement given by the CBI at that time, Anil Sharma seems to be in the circle of questions, but until the investigation is completed, no comment would be appropriate.

Know the statement of CBI

Let us tell you that at that time the CBI had said in its statement that Anil Sharma was accused of getting Chandra removed from his post with the help of his clout, so that the properties of the educational institution could be taken over, but duly In the absence of investigation, these remained mere allegations. There was no confirmation of these, but on the orders of the High Court, orders for investigation have been given, so in such a situation, what direction will the matter take in the coming days. This will be something to be seen. So let’s go, this was the whole matter, but let’s go ahead and know about Anil Sharma, who he is. Know who is Anil Sharma

You must have seen such a film sometime or the other in which a diamond travels from floor to floor. Similar is the story of the Managing Director of Amrapali Group, who came under investigation in the murder case. After working in many companies, when Anil felt that his sky-high dreams were going to be fulfilled by these jobs, he started putting his mind to it and that too not a small mind, but one that will blow your mind.

In which companies did you work?

Let us tell you that Anil Sharma worked in well-known companies like NTPC and NPPC, but his urge to do something different brought him to the capital Delhi in the year 2002. After coming here, he started trying his hand at real estate. After which he started a project named Amrapali. After which Anil Sharma became a big star in the real estate world with the help of politicians. He is accused of extorting huge money from many people by showing them the dream of houses. But instead of using that money in projects, it was used elsewhere. 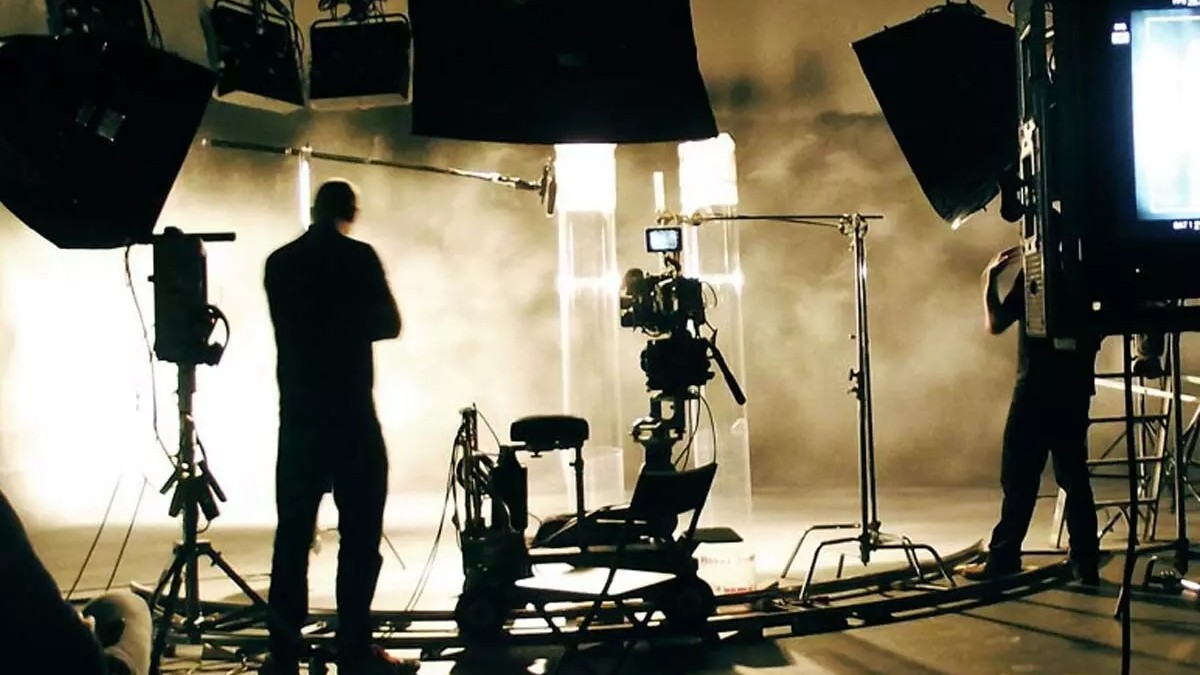 When did you try your hand at films?

Please tell that along with the real state, Sharma had also tried his hand in the film world. Amrapali Media Vision produced two films namely Gandhi to Hitler and I Don’t Love You. Anil is accused of using people’s hard earned money in these films, due to which many projects remained incomplete.

had also stepped into politics

Anil Sharma had also tried his hand in politics after films, but luck did not support him. Remind that Bihar 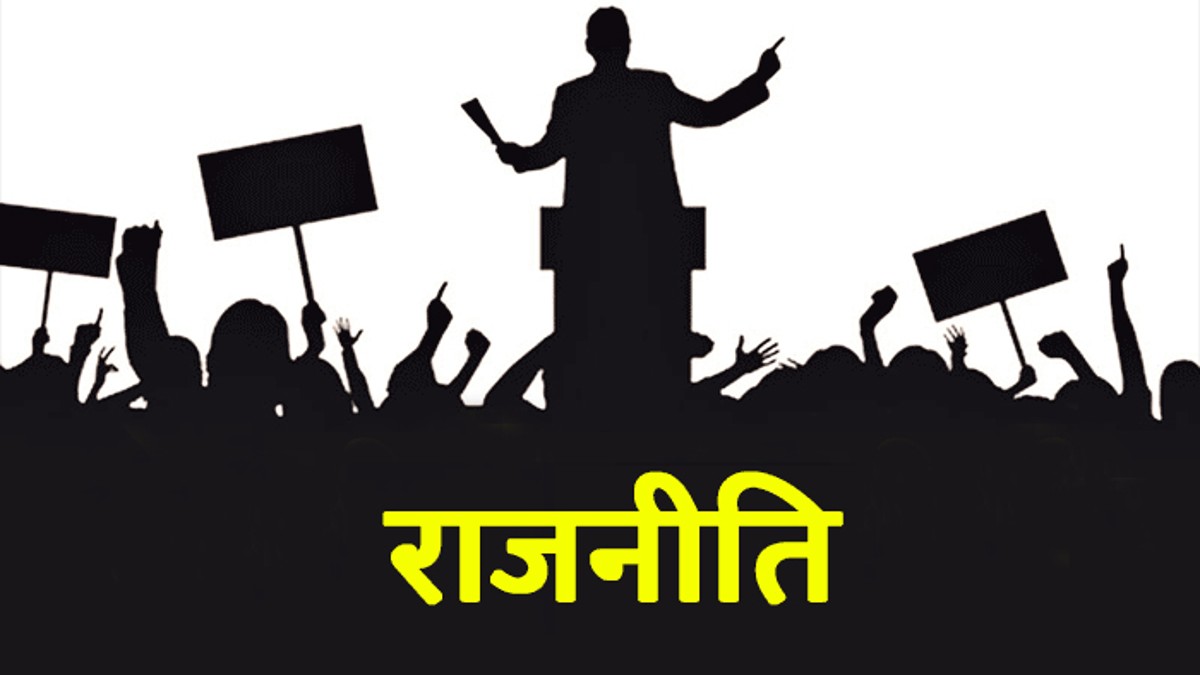 During the assembly elections, he contested from Jehanabad on JDU ticket, but had to face defeat. After this, BJP had contested him in the Rajya Sabha elections, but had to taste defeat here too.