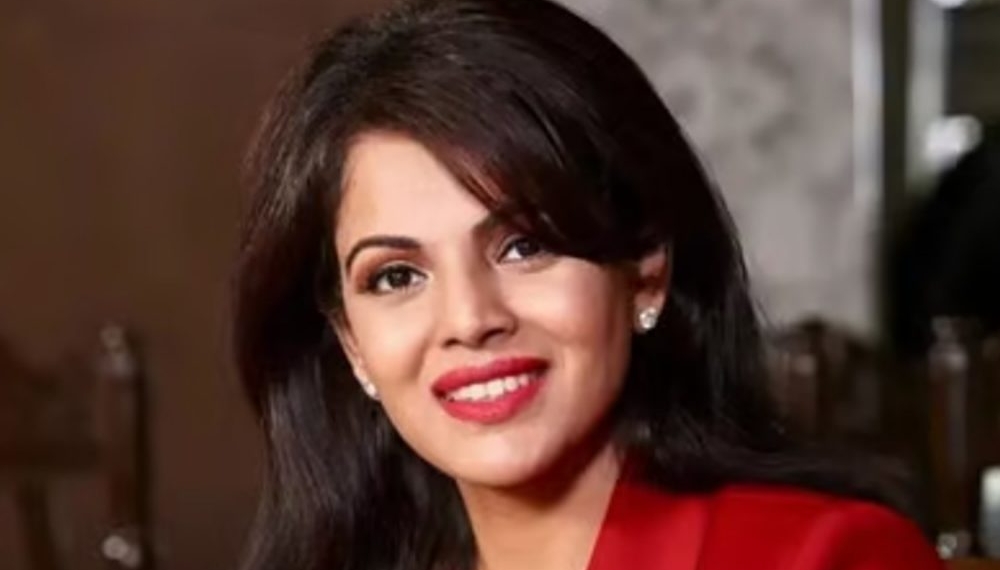 New Delhi. Shark Tank is in a lot of discussion these days, where on one hand the audience is liking some of the ideas that came in the show, on the other hand, all the sharks of the show are also in headlines for one reason or the other. The same war is being seen in which on one side some people are seen taking the side of sharks while on the other side people are seen raging on them. How true is this debate going on on social media, only time will tell. However, there is one shark who is in the news a lot these days and it is none other than Namita Thapar-

Namita Thapar is NOT the founder of her company Emcure Pharma. It’s her father who started it and still is it’s CEO. So her credentials seem similar to that of Ananya Pandey in Bollywood. (Did somebody hear nepotism 🙄) #SharkTankIndiaSeason2 #SharkTankIndia #SharkTankSeason2

On the other hand, a few days ago there was an incident with Namita, in which a post was shared on Namita’s social media, in which people are saying that her son has shared this post, in which it is written, ‘I want to tell this to the world. I wish that what you see on TV is not at all what it looks like. Unfollow him as soon as possible. In the coming days, I will throw light on the reasons behind this. Along with this, her bio has also changed, however, Namita later clarified about this post, and she said that her house help shared this post, she had stolen my phone and posted this Have shared.