Now milk is hit by inflation, Mother Dairy has increased the price of milk for the fourth time in a year, know how expensive it is 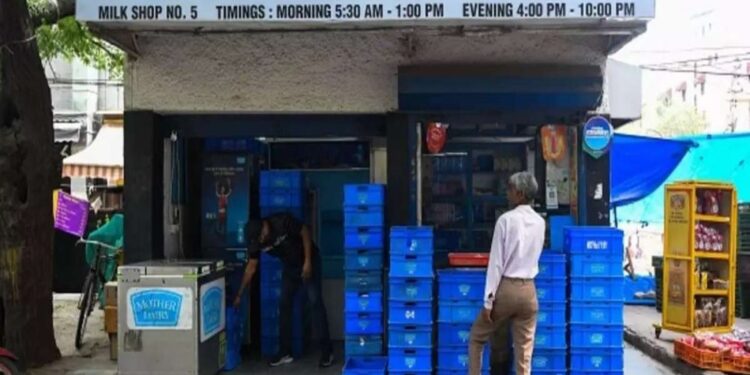 Where will you get relief now?
Even though Mother Dairy has increased the price of tokenized milk, yet it is a matter of relief for the customers that there has been no increase in the price of half a liter (500 ML) packet of full cream milk. That is, if you buy 2 packs of 500 ml each for 1 kg, you will get Mother Dairy Full Cream Milk at the same price as before. Milk will be costlier for customers from tomorrow

Amid rising inflation, the increased prices of Mother Dairy will come into effect from tomorrow i.e. Monday. The biggest impact of these price hikes will be on Delhi-NCR people as Mother Dairy Company is one of the largest milk supplying companies in Delhi NCR.