Raghav and Aditya came up with the idea of ​​ice age jewelery business, will they get funding from sharks 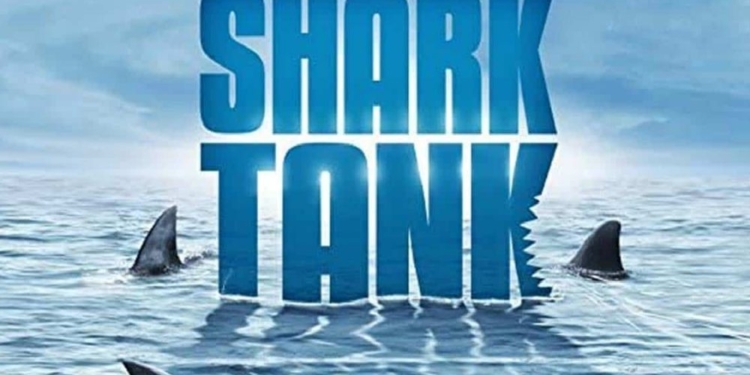 New Delhi. This season of Shark Tank is very interesting, people are giving a lot of love to this season. It has been 9 days since the show started, so far 9 episodes have been shown in the show. In this, every day one or the other entrepreneur puts their business idea in front of the sharks. After this, if the shark likes his idea, he puts fudding in it. In the last episode, we saw that two girls came up with their own idea, one is Aakriti Rawal and the other is Poonam Rawal. Both were residents of Delhi, both of them are the founders of House of Chikankari. House of Chikankari is an e-commerce online brand, where these people take their modern style of chikankari to the people, as well as they have given employment to more than 5000 women in their 2 year career, Aakriti also said that That more than 15000 people have also done shopping from our site. Wherein now two boys came up with an idea of ​​their own, let’s know what is that idea-

came in shark tank with the idea of ​​ice age business

Actually, a promo of Shark Tank has been released, in which two boys have come who welcomed everyone in the ice age, after which Shark Anupam asked that you are the founder, on which they said yes, only then all the sharks started laughing. . We were crazy about hip hop music since childhood but we have seen these rappers wear many chains, bracelets, rings and even jewelry in their teeth. This jewelery is called Eyestout. We also wanted this type of jewelry but we could not find it anywhere. At this point we thought that the new jewelery is for our new generation, called Genji or Geleenyar. Both these boys are 19 years old and are residents of Jaipur.

Rings, chains, earrings are made

The founder of Jilenier told that these people make rings, chains, earrings and even custom design jewelry in it. Both of them told that they do not want to be known as jewelers. The aim of both of them is to make Zelenir known as a lifestyle brand. He told that big celebrities, musicians and rappers and even sports personalities also wear his jewellery. Her jewelery designs are very bold and unique. They have asked for 3.3 equity on 50 lakhs. All the sharks are impressed by his presentation, but it remains to be seen which shark will help him.