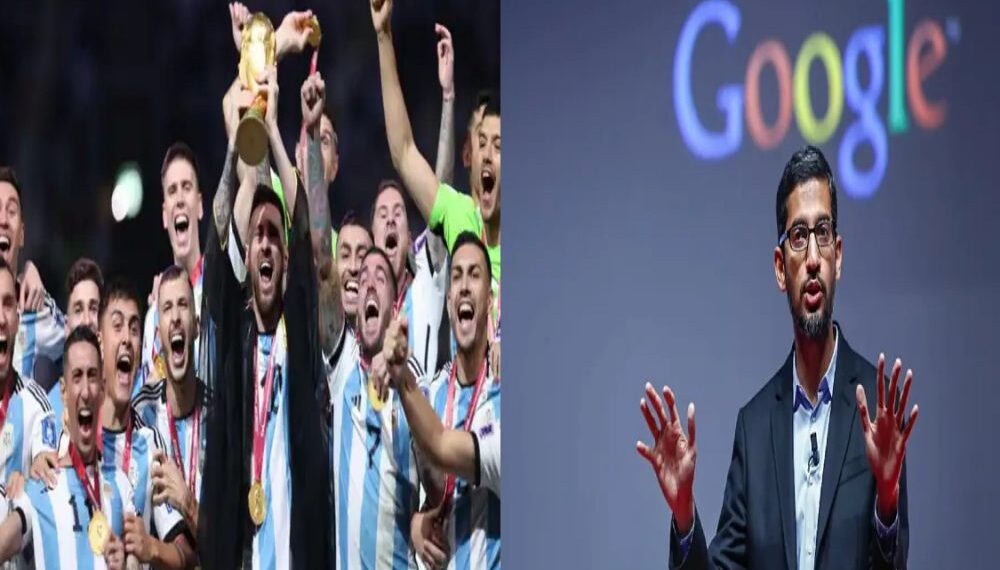 new Delhi. It was Sunday. Not only the country, but the eyes of the whole world were fixed on something, then it was the clash between Argentina and France. The FIFA World Cup in the world of football was competing between two big teams of the world. In such a situation, everyone was eager to know who would be the winner in this match. However, the match turned out to be very interesting. Sometimes France prevailed and sometimes Argentina. Amidst the exciting competition, the enthusiasm of the spectators was also speaking up. The match went into extra time after the match was tied 2-2 for the stipulated 90 minutes.

There Lionel Messi scored a goal to put Argentina ahead 3-2, but Kylian Mbappé had something else in mind. He scored a goal in the 117th minute to level the match at 3-3. After this, Argentina won the match in the penalty shootout. In the FIFA final, Argentina defeated France 4–2 in a penalty shootout. Argentina has won this title after 36 years. After which there is no place for the happiness of the fans. Argentina fans are heartily congratulating their beloved team. After Argentina, there is a wave of happiness in India too. Meanwhile, the tweet of Google CEO Sundar Pichai has also surfaced, in which he has said something. Let us tell you in detail. 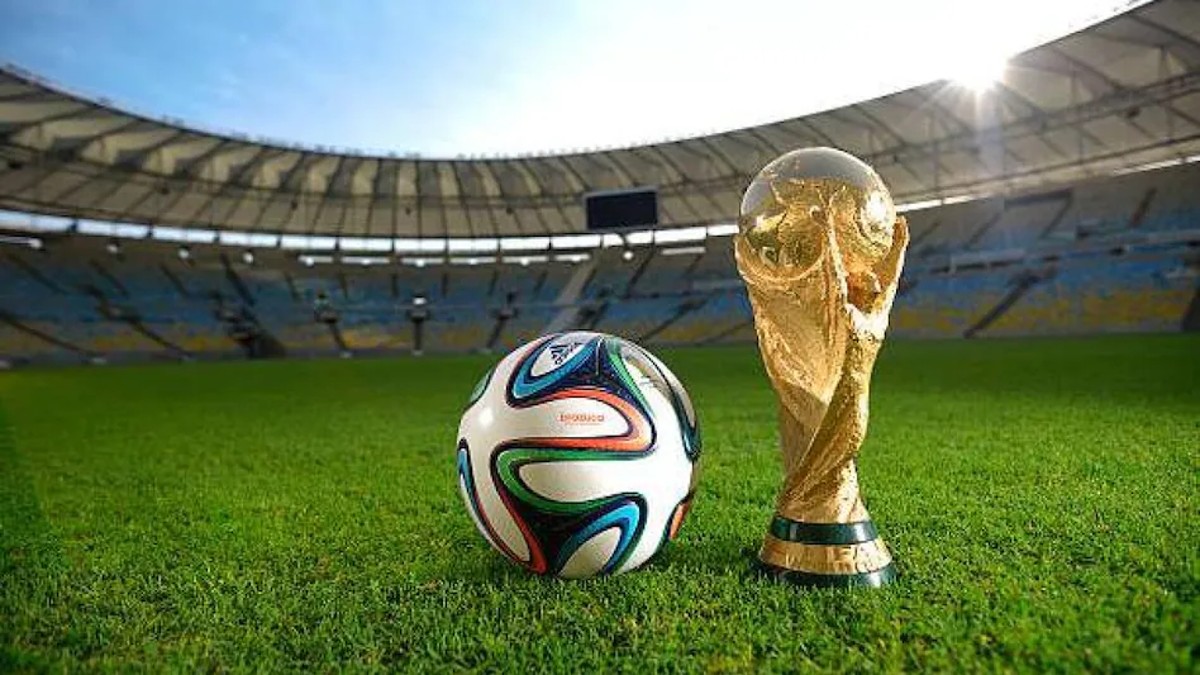 In fact, Sundar Pichai said in his tweet that, ‘During #FIFAWorldCup finals search recorded highest ever traffic in 25 years, it was like the whole world was searching about one thing! On which people are seen expressing their reactions in different ways. In such a situation what do you have to say on this whole issue and on the victory of Argentina. Don’t forget to tell us by commenting.

Search recorded its highest ever traffic in 25 years during the final of #FIFAWorldCup it was like the entire world was searching about one thing!

Keep in mind, during the FIFA World Cup the whole world went berserk on Google. Describing the same situation of Google, Sundar Pinchai said that due to this the record of three decades was also destroyed.