Tata group Air India Limited will merge its four airlines brands, stake will be 20 to 25 percent 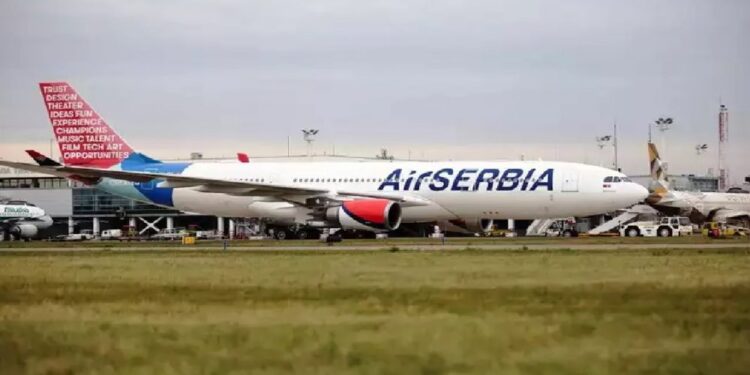 New Delhi. The Tata group is looking to merge four of its airlines brands into Air India Limited. So that he can establish his big empire in the aviation sector. In this line, Tata may also end the Vistara brand, for which it is in talks with partner Singapore Airlines. With this move by Tata, Air India will become the second largest airline in terms of number of aircraft and market share in the country.

Tata group is ahead in the race to buy Air India. After which Tata took Air India in its acquisition from the Government of India in January. After this, before the acquisition of Air India, Tata had operated two airlines brands named Vistara and Air Asia. After this, two more brands were added to it, which are going to be found in Air India and Air India Express. That is, now Tata will operate all airlines under the name of Air India brand only. Tata may now destroy the Vistara brand and Singapore Airlines, Tata’s overseas partner in Vistara Airlines may be given 20 to 25 per cent stake in Air India Limited. Also, some board members of Vistara may get a place on the board of Air India. At present, Singapore Airlines has only 49 per cent partnership in Tata Singapore. In the coming days, Air India is going to decide to increase the fleet number of its aircraft. Tata may issue an order of 300 aircraft, which will be the largest order in the history of commercial aviation. Along with this, Air India is engaged in raising funds of one billion dollars.