The fight between Namita Thapar and Piyush Bansal, Amit Jain also jumped in the middle 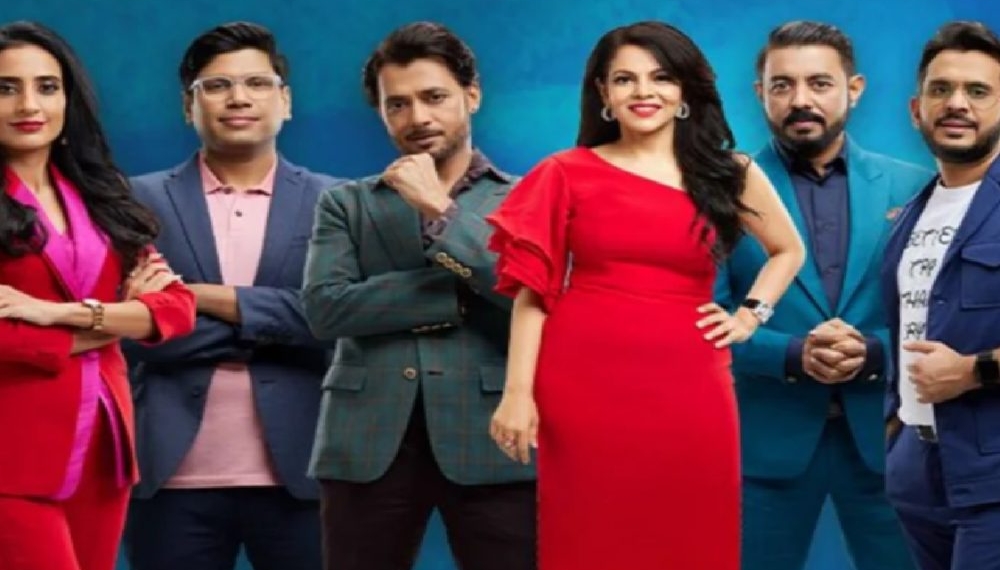 New Delhi. This season of Shark Tank India is very interesting, people are liking this season a lot. In this, every day one or the other entrepreneur puts their business idea in front of the sharks. After this, if the shark likes his idea, he puts fudding in it. This time a product came out which all the sharks were happy to hear. Actually, Arun Aggarwal, who is the founder of the brand named Janitri, has invented a device for remote fetal-maternal monitoring, which is very much liked by sharks. However, for this all the sharks were also seen fighting with each other.

Arun told that 113 mothers die during pregnancy, pre-pregnancy or post-pregnancy on 1 lakh live births in India. 30 out of 1000 die during delivery or after delivery. More than 80 percent of these deaths can be prevented, that is why they have introduced Janitri. They have created wearable and AI devices and software that monitor the parameters of the mother and the unborn baby. All the sharks liked his offer very much and for this all the sharks were also seen fighting with each other.

Whereas shark Namita told Arun that if pharma and technology come together then it can create magic. At the same time, Piyush Bansal also said that I and Amit together asked him to fund and also said that if Namita wants, she can join us, in which Namita said that she wants to fund it solo, after which Piyush and Amit felt bad. Namita also said that I would like to give the teeth of both of them.