This big company of Tata Group has now returned from losses to profit, yet there is a rush to sell shares 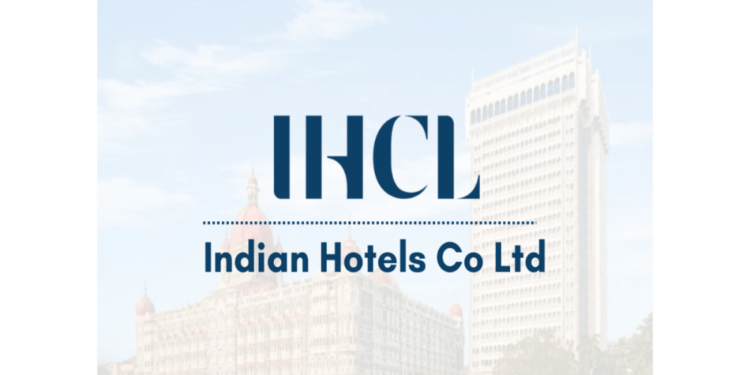 New Delhi. Tata group of companies are booming in the Indian stock market. Investing in Tata’s company in the stock market is considered a win-win deal for success. One such Tata Group company, Indian Hotels, has released its September quarter results. Indian Hotels is back on the profitable track during the quarter. The latest figures show that the company has earned a net profit of Rs 121.56 crore. At the same time, during the same quarter a year ago, the company had a net loss of Rs 120.58 crore.

Let us tell you that in the quarter ended September 2022, the sales of Indian Hotels increased by 69.23% to Rs 1232.61 crore. Sales during the previous quarter ending September 2021 stood at Rs 728.37 crore. The company’s EBITDA also grew 230% YoY to Rs 319 crore in the quarter. Indian Hotels reported that the company’s hotels in the US, UK, Dubai and Maldives have registered a strong recovery. Which is good news for investors in the company.

7% decline on the last day of the week: Significantly, although the company had climbed the stairs of progress after September, but on the last trading day of the week i.e. Friday, the Indian Hotels stock fell by 7%. During the trading, the share price was at Rs 309, while at the end the price was Rs 315.25. At the same time, the market capital remained at the level of Rs 45 thousand crore.