You may again get a shock of increased EMI, after the increase in interest rates in America, RBI may take a decision, again the US Federal Reserve raised interest rates stock market badly affected your EMI could go up 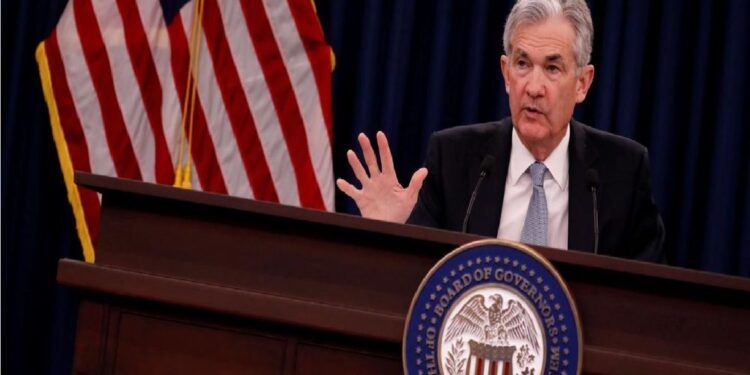 The US Federal Reserve Bank has increased its interest rates by 0.75 percent. Which is at the highest level in 15 years. With the increase in interest rates, it has been increased from 3.75 per cent to 4 per cent. Let us tell you that this is not the first time that the US Fed has increased the interest rates. This has been done for the fourth time in a row and for the sixth time in a year. After this decision of the US Fed, the stock market has suffered a major setback. The market has closed with a downtrend. On the previous day, the Premier Index of the American Stock Exchange closed with a 505 point decline, Nasdaq Composite Index declined 3.36 percent, S&P 500 Index declined 96.41 points. Last Wednesday has been very bad for the US stock market.

Interest rate may come down in future

The US Federal Reserve Bank has issued a statement on this decision. Fed Chairman Jerome Powell said that this time the benchmark interest rates have been increased but relief will also be given soon. There is a need to move rates to wind down the growth drive but to balance things out, going ahead, a modest moderation in rate hikes will be considered. However, this will happen only when the inflation rate and growth rate are balanced.