by AnyTV
in Education
Reading Time: 2 mins read
0
A A 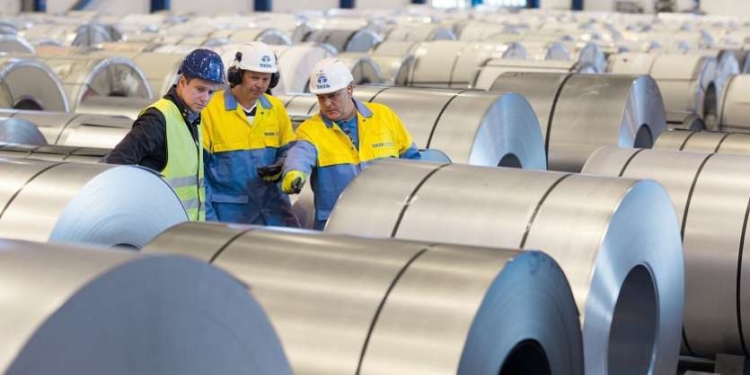 New Delhi. The country’s well-known company Tata Steel is going to give a big facility to its employees, under which Tata Steel employees will now be able to transfer their service to their children and dependents before retirement after giving their service for a certain period of time. For this, the company is bringing a scheme named Job for Job. This facility is being provided by Tata Steel for those people who want to take premature retirement. ESS (Early Separation Scheme) scheme is being launched for such people to get benefits for whole life. By combining these two schemes, it has been named as the scheme of golden future.

Employees are going to get another big facility from Tata Steel management under which employees will get hotel facility instead of guest house in Puri from January. An agreement has been reached in this regard in a meeting held on Tuesday between the top three (President, General Secretary and Deputy President) of the company management and Tata Workers Union.

It is being told that only those employees who have reached 40 years of age will be able to take advantage of the ESS scheme, which will be implemented from November 1, 2021. Also, if the departmental heads allow them to be released. Employees taking ESS will continue to get Basic and DA every month till the age of superannuation.

Amendment made in the provisions of Job for Job

The benefit of Job for Job will be available to those employees who have crossed the age of 52 years. Under this, they can recommend jobs for son, daughter and son-in-law in lieu of their job. The provisions of the scheme have been amended. Now the ward of the employees will be given training first. You have to pass AITT exam.

In the meeting, it has been decided to increase the stipend of 319 trade apprentices of the year 2018 batch from Rs.7000 to Rs.15000 thousand per month. NCVT exam of Trade Apprentice of the year 2018 batch was postponed due to Kovid. According to the agreed agreement between the company management and the union, the employees will also get the arrears of the increased stipend from July 1, 2021.