50th birthday of Bollywood’s famous and talented singer Shaan today, the singer got recognition from the album ‘Tanha Dil Se’ 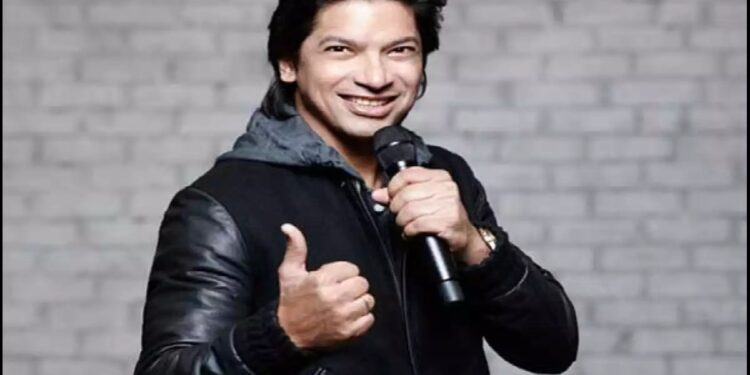 New Delhi. Today is the 50th birthday of Bollywood’s famous and talented singer Shaan. Shaan was born on 30 September 1972 in Khandwa, Madhya Pradesh. Shaan’s full name is Shantanu Mukherjee. Shaan’s grandfather, Jahar Mukherjee was a well-known lyricist and his father Manas Mukherjee was a music director. Shaan has sung songs not only in Hindi but also in Bengali, Marathi, Urdu, Telugu and Kannada languages. Shaan has given one of the best songs to Bollywood. Singer is also a television host. On Shaan’s birthday, let us tell you some interesting things related to him that you hardly know-

When Shaan was 13 years old, his father passed away. Due to which Shaan’s mother had to start singing to run the house. Shaan started singing at the age of 17. Shaan’s journey started from 17 years is still going on. Shaan has given his voice to all the three Khans of Bollywood, Salman Khan, Shahrukh Khan and Aamir Khan. Shaan got recognition from the album ‘Tanha Dil, Tanha Safar’. Shaan’s younger sister Sagarika is also a good singer. Shaan had released an album with his younger sister which became quite famous. Shaan married his girlfriend Radhika in the year 2000. 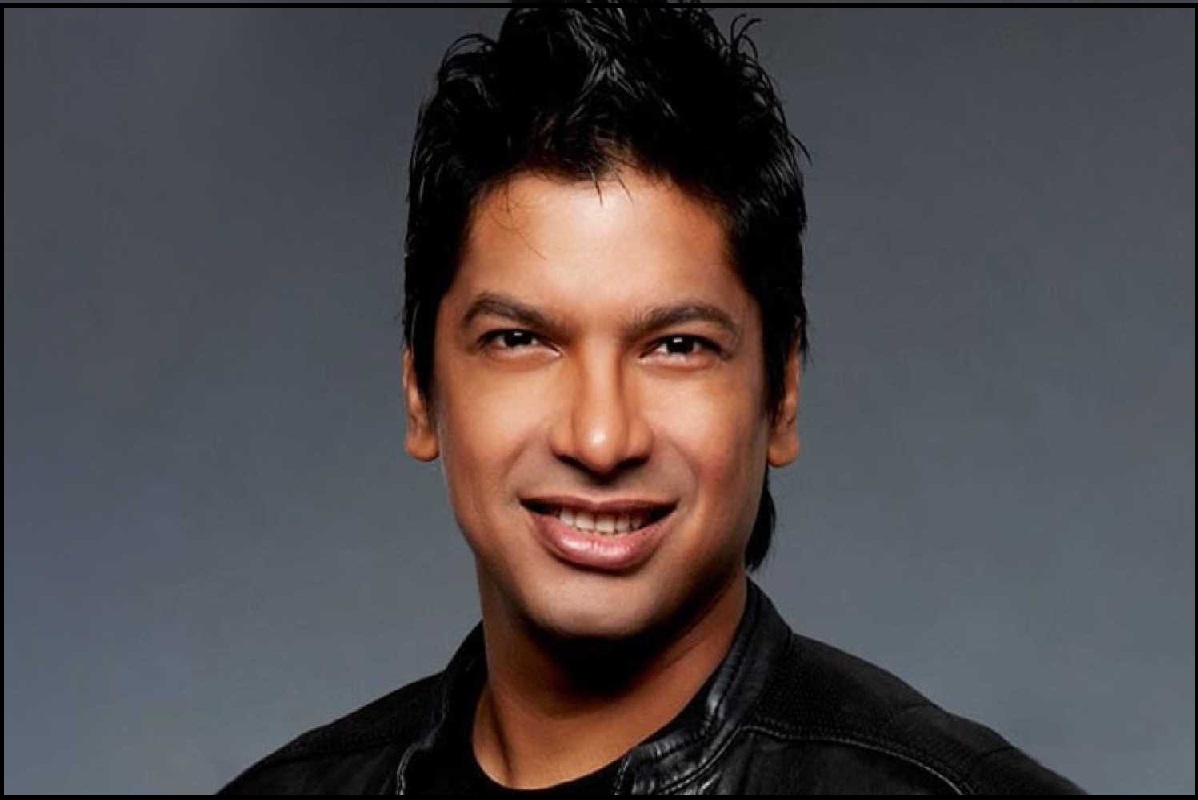 Shaan has sung many hit songs for films like ‘Dil Chahta Hai’, ‘Fanaa’, ‘Saawariya’, ‘3 Idiots’. Apart from being a singer, Shaan is also an actor and host. People still keep the songs sung by the singer in their playlist, and like to listen to it. Shaan has also sung jingles for ad films.