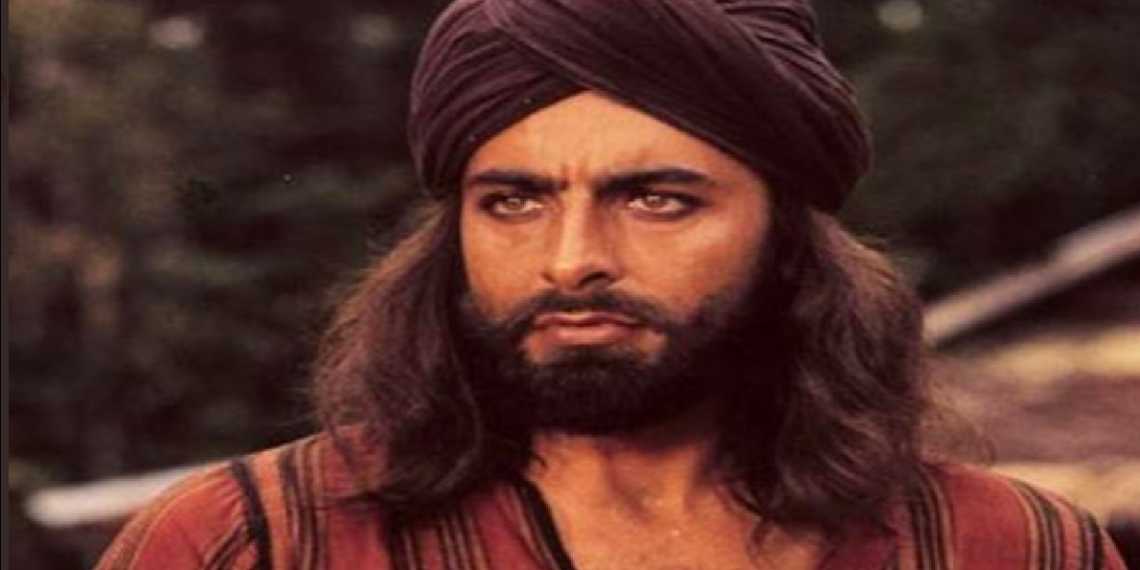 New Delhi. Bollywood actor Kabir Bedi rules the hearts of people with his excellent acting. The actor was born today i.e. 16 January 1946 in Lahore. The actor belongs to a Sikh family. The actor is celebrating his 77th birthday today. Actor’s father’s name is Baba Pyare Lal Singh Bedi, while mother’s name is Freddie Bedi, a British woman, whose father was a great writer and philosopher. Kabir Bedi has made his acting debut not only in Hindi cinema but also in international films. Let us know some special things related to the actor on his birthday-

Talking about Kabir Bedi’s education, he studied at Sherwood College and Stephen’s College in Nainital, Uttarakhand and also graduated from Delhi. The identity of the actor is also in Europe, he is considered as one of the best actors here. Actors often did what they thought was right. It is said that actors live life on their own terms. At the same time, the actor also makes a lot of headlines regarding his personal life. Actually, the actor has done four marriages, in which the first marriage was done in the year 1969 with Pratima Bedi but in the year 1974, both of them separated from each other. After this, the actor married Suzanne Humphrey for the second time, although this marriage also did not last long, after which the two parted ways. After this, Kabir got married for the third time to Nick Reeds who was a TV presenter, however, this marriage also did not last long, after that he got married for the fourth time in the year 2016 with Parveen Dosanjh, who is 29 years younger than him. On the other hand, if we talk about the work front of the actor, he has made a different place in the hearts of the people by playing the role of a villain. Kabir has been seen in negative roles in many films. He has worked in brilliant films like Khoon Bhari Maang, Mohenjo Daro, Sahib, Biwi Aur Gangster. Apart from this, he has also appeared in films like Kites, Saja, Mera Shikar, Ishq, Hulchul, Kachche Dhaage, Kurbaan, Yalgaar.

Had a great opportunity to be part of the launch ceremony of Bollywood star Kabir Bedi’s book during the @bhopal_lit_fest,
Whatever impressions ppl may have abt @iKabirBedi I found him to be a very transparent & down to earth man. He continues to be a hero.
Highly readable book. pic.twitter.com/1H0tWJYGW6

Happiest Birthday to one of the finest actors in Bollywood, Kabir Bedi Ji. Your iconic and memorable characters are inscribed in everyone’s heart. I wish health, peace and prosperity upon you. May God bless you always!@iKabirBedi rajesh rangare pic.twitter.com/yFSy5Ujr5U