8 contestants nominated for eviction, who will be the last week and who will be eliminated 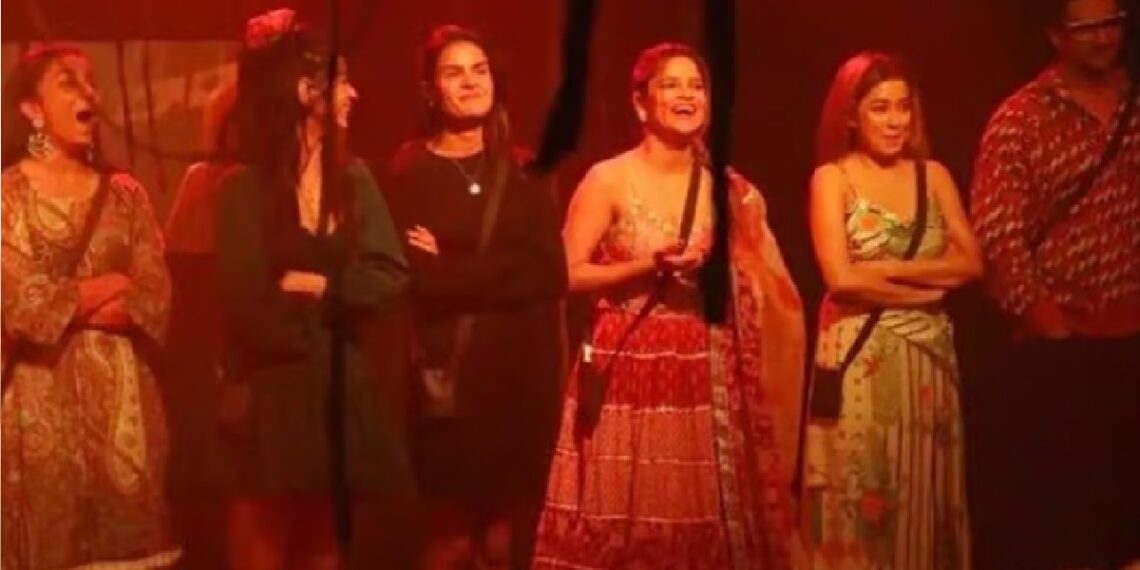 new Delhi. Big Boss has now reached closer to its final stage where every day something new is being seen in the show. No one can say when what will happen in Bigg Boss house. Along with the contestants of the show, Bigg Boss is also seen playing the show this time. Where anything happens anytime in the show, now the whole show of Bigg Boss seems to revolve only and only around the nomination task and captaincy, in which there is a nomination task in the show, during which there is bound to be a fight, while there is a ration task. Even on the coming days, we keep getting to see the ruckus. Now this time also the same thing happened in the nomination task which has always been happening.

Actually, this time the task of nomination was done by Bigg Boss in a very secretive manner, which the contestants themselves were not aware of. The Bigg Boss house was transformed into a vegetable market in which they first had to collect ration for the house and if they collected more, they both had to mutually agree to nominate any two contestants, in which Shiv and Archana went to the first round. In which Shiva nominated Vikas and Archana nominated Sreejita. In the second round, Tina and Nimrit went, in which Nimrit nominated Priyanka and Tina nominated Subul. After that Priyanka nominated Nimrat and Shaleen nominated Soundarya then Soundarya and Sajid went in which Sajid took the name of Vikas but he was already nominated then Sajid nominated Tina and Soundarya nominated Shaleen.

On the other hand, there was a lot of debate in Subul Vikas to go to the third round, in which there was a very bad fight between the two. After which Bigg Boss refused to let Subul, Vikas and Sreejita go in any round. In the last round, Abdu and MC Stan were sent to bring ration. Although both had to bring only ration, they did not get the opportunity to nominate anyone.