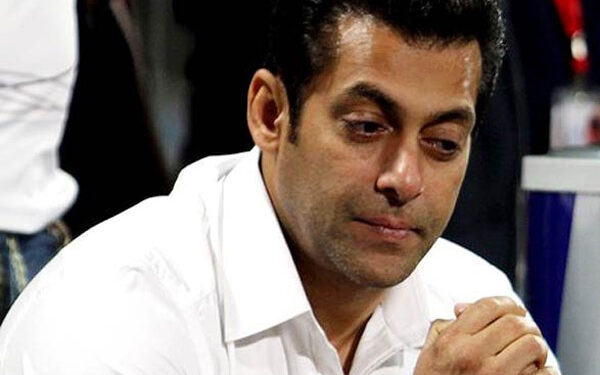 New Delhi. Actor Salman Khan’s body double Sagar Pandey passed away. He was exercising in the gym. Then suddenly he felt pain in his chest and he fell on the ground, after which he was admitted to the Mumbai Hindu Heart Samrat Hospital for treatment, but the doctors declared him dead during the treatment. Please tell that Sagar Pandey’s age was 45 years. He was away from married life like Salman. He also did not marry. There is a wave of mourning among his fans due to his death.

Let us tell you that Sagar Pandey, a resident of Pratapgarh in Uttar Pradesh, was active in the film world since 1998. He had appeared in many films with Salman. He worked in films like ‘Kuch Kuch Hota Hai’, ‘Bodyguard’, ‘Bajrangi Bhaijaan’, ‘Tubelight’ and ‘Dabangg’. Sagar Pandey was the eldest of five brothers. The responsibility of the whole house was on him. So he turned to films to run his house. His gait and appearance were similar to Salman’s, due to which he got an opportunity to work as Salman’s body double. However, he got a big recognition in the industry because of this. However, Sagar Pandey considered it appropriate to keep himself away from the limelight. But, during the lockdown, he had come into the limelight for his statement, when he said that he had to face a lot of miseries due to the lockdown. All the doors of employment were closed for them. Even the situation had become so bad that there was no one to help him. Now before this, Sagar Pandey would be seen with Salman in some other film that he went away saying goodbye to all of us forever.