Aarohi will break the house of her own half-sister, while Arjun is Preeta’s Karan

New Delhi. The popular small screen serial Yeh Rishta Kya Kehlata Hai and Kundali Bhagya are witnessing tremendous twists every day. In the last episode of Yeh Rishta Kya Kehlata Hai, you saw that Manjari apologizes to Akshara for not understanding her. She says that because of her, their relationship is getting worse. On the occasion of Sawan Milan, everyone plays a game in the couple in which ladies have to wear bangles. Neil chooses Aarohi and Kairav ​​chooses Manjari. Whereas in Kundali Bhagya, Panditji sees Preeta and Karan in worship. He says that the distance between the two will end and everything will be fine, but on the other hand, he gets furious after seeing the sandalwood necklace on Karan’s photo and says why the necklace of the person who is alive. It is said that Karan is alive.

Also Read  'Brahmastra..' made of air, water and fire will make you go crazy watching the intense trailer

In today’s episode you will see that all the people play the game of wearing bangles to their partners. In which there is a tussle between Akshara and Abhi. Although both of them win the competition. During this Akshara gets hurt but she does not tell anyone. Abhi tries to take the glass out of Akshara’s hand but Akshu does not let her take it out. She says that she will do everything herself but Abhi says that he is her husband and not a villain… Aarohi sees the tussle between the two and brings the family members to make a spectacle, although everything is handled now. Meanwhile, Mimi’s health suddenly deteriorates. Mimi says that relationships should be kept safe. Abhi says maybe Mimi has come to know everything. 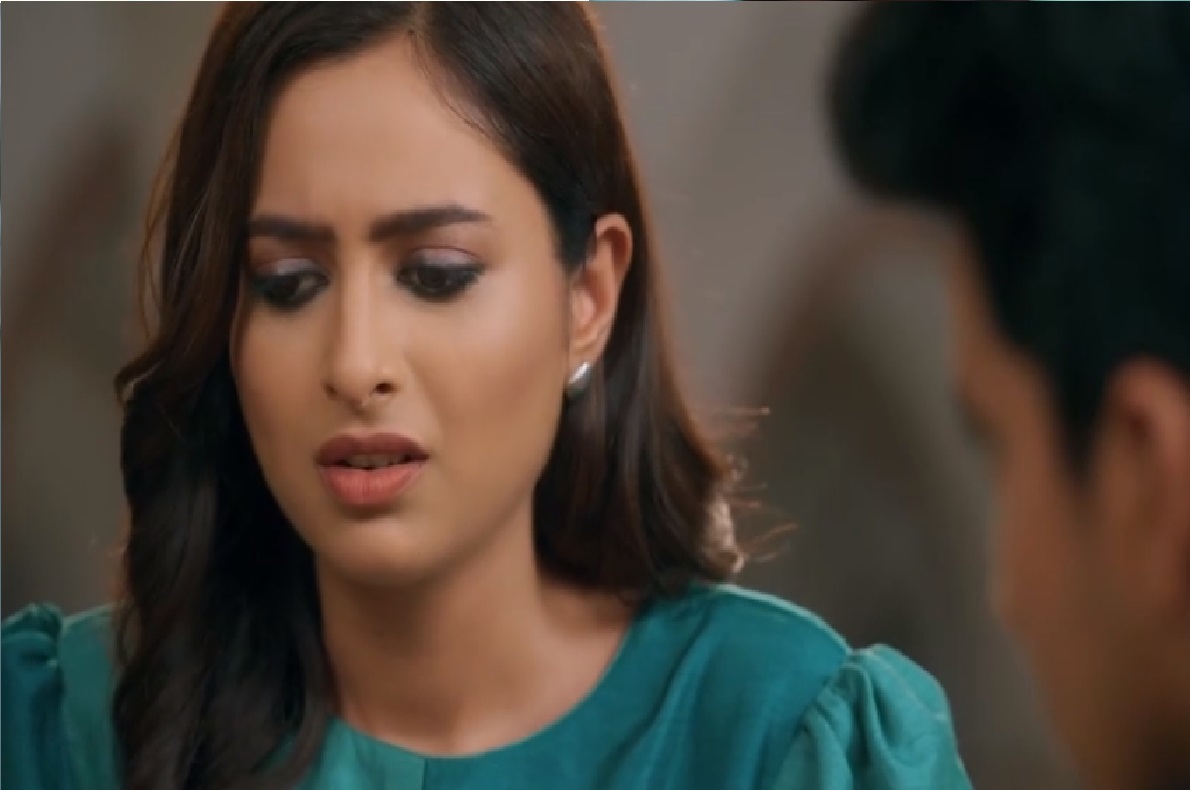 At the same time, a big twist has come in Kundali Bhagya. Karan is alive and Arjun’s Karan. Arjun has regained his memory after the accident and he remembers Preeta first. Arjun talks to Nidhi who tells him that Karan had found him in the dam and the crocodile had mutilated his face. After the surgery, the doctors gave him a new face. Karan’s memory was also lost due to that accident. But now the memory of Arjun aka Karan is back. He has missed his entire family from Preeta.