Abhimanyu slaps Aarohi, there will be inauspicious omens in the Luthra house. 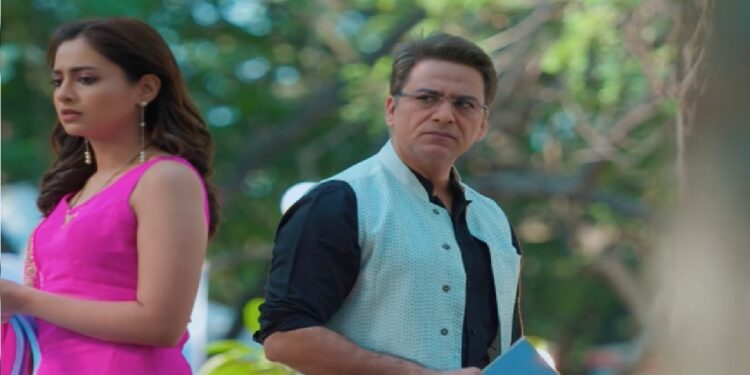 New Delhi. Popular small screen serials Yeh Rishta Kya Kehlata Hai and Kundali Bhagya are seeing daily twists and turns. In the last episode of Yeh Rishta Kya Kehlata Hai, you saw a man creating ruckus in the hospital that his brother’s name was first in the list but the kidney was given to someone else. The hospitalists have taken bribe. Abhimanyu is shocked to hear this and asks who gave the permission. After which Neil says that it was his decision. Now both the brothers are face to face. Whereas in Kundali Bhagya, Arjun gets emotional and calls Preeta his wife. Preeta gets angry hearing this and asks Arjun how dare he say such a thing. Arjun avoids it by making excuses.

Aarohi will mess with Abhimanyu

In today’s episode, you will see that Abhimanyu manages the ruckus in the hospital but goes home and attends Neil’s classes. He asks how did you take this decision without asking. This is against the rules of the hospital. Neil says I have intelligence too and can take decisions. Abhi says that once he should ask, Neel gets angry and says that he also has the right to take the decision and he has taken this decision only after discussing with Mahima, but Mahima reverses the whole matter on Neel. Manjari pacifies their fight but Abhimanyu gives the final verdict that nothing will happen without asking me. In the upcoming episode, Aarohi gets hold of Akshara’s file. Abhimanyu tries to take the file from her and her ass hits him on the cheek. Aarohi accuses Abhimanyu of slapping her. 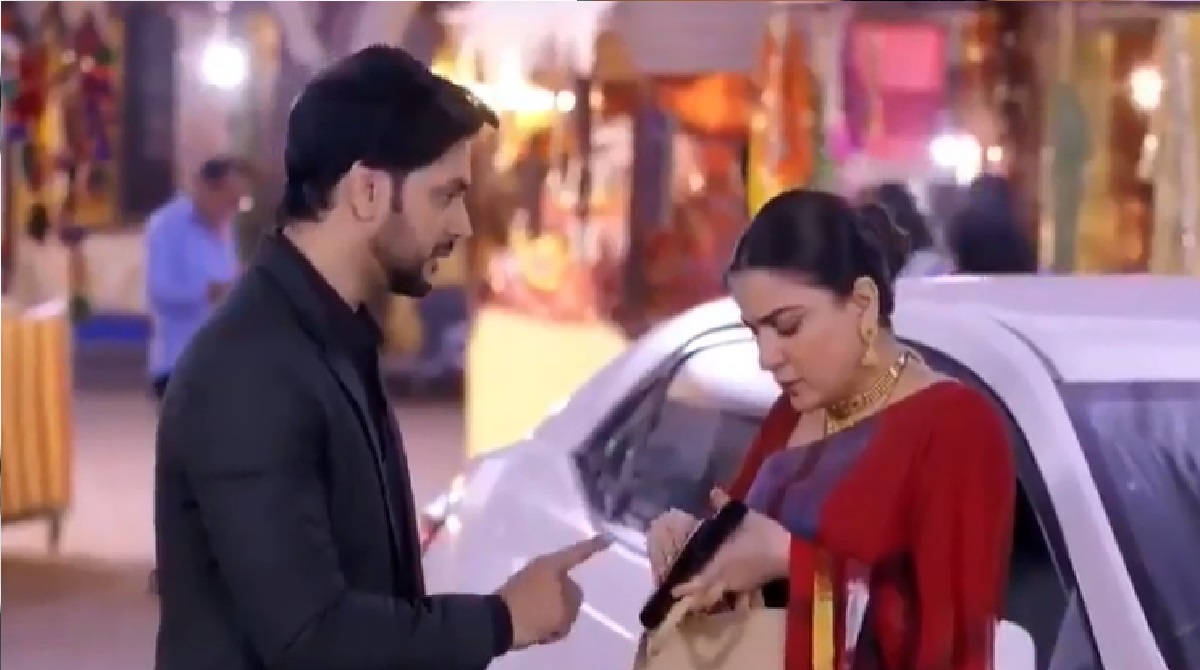 There will be no worship in Luthra house

Whereas in Kundali Bhagya, there is a tussle between Srishti and Sameer. Srishti asks Sameer to work from home as there is Pooja at home. Meanwhile, Arjun explains to Preeta what was the need to fight with the goons for the bag. After which she leaves saying thanks to Preeta. On the other hand, Rishabh is not able to understand what to wear and spreads it all over the room, after which Preeta comes and gives him clothes and makes fun of him. Steven visits Arjun who tells him that Rishabh and Anjali had a fight and both were angry. Arjun can’t believe it. After which the puja is not being started in the Luthra house as there is no material for the puja.