Actor Mehmood was impressed by the beauty of Mumtaz, immediately gave work in the film The best actress of Hindi cinema, Mumtaz’s pair was very much liked with Rajesh Khanna. Mumtaz got real recognition only after working with Rajesh Khanna. When Mumtaz came into the new industry, Shashi Kapoor also refused to work with her. Actually, Mumtaz was a small budget heroine till that time, doing small roles. The actress mostly appeared on screen with Dara Singh and Mehmood.

Mumtaz worked with Dara Singh in 16 films. When Mahmud saw Mumtaz closely for the first time, it came out of his mouth at that time – this is a bomb ball. Actually, seeing Mumtaz’s natural beauty, Mehmood quickly signed her in his film. Mumtaz was happy, but her sister Mallika did not like this thing of Mehmood at all.

Actually, Mallika’s pairing with Mehmood was mostly visible on the screen. At the same time, when Mumtaz took the place of Mallika, she got very angry with Mehmood. Mehmood himself had told about this in one of his interviews. 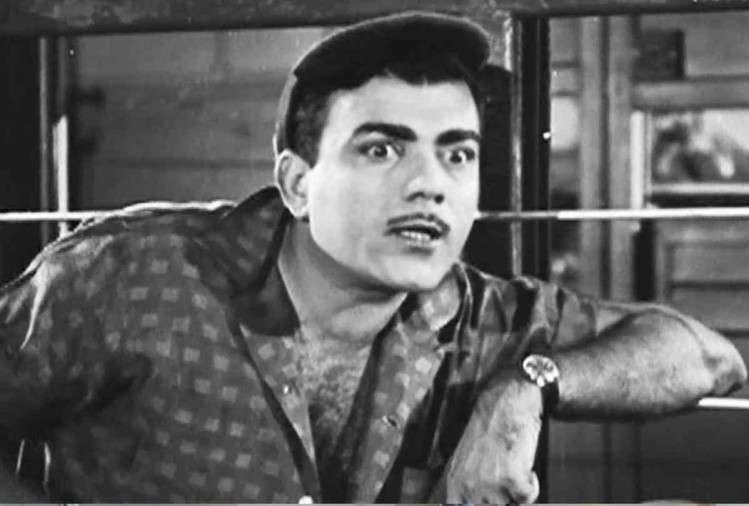 Mehmood had told that ‘Mumtaz was Dara Singh’s actress. Mumtaz had given more than one film with Dara Singh in that period. At the same time, I used to appear on the screen with Mumtaz’s sister Mallika. One day when I went to meet Mallika at her house, I met Mumtaz. When I saw Mumtaz, it came out of my mouth – Oh my God, this is a bomb ball. Then I offered him the film.

The comedian further told that ‘After signing Mumtaz, Mallika was very angry with me. He had also abused me a lot. You are this, you that you are like that. We used to work together and now you are only taking Mumtaz. So first I listened and then politely told him that he is the best, so he got the job. Why are you feeling like this?’

For Mumtaz, Mehmood had said- ‘I realized at that time that Mumtaz’s place is somewhere else. She is not made to work with me on screen, otherwise she will also be a comedian. Like Aruna Irani and Shobha.

The woman who came to the parlor to wash her hair was not agreeing, so the employee did something like this

Have you also seen these things in your dream, you can get immense wealth soon