After all, why did Kishore Kumar reach the set after shaving half his head and half mustache? 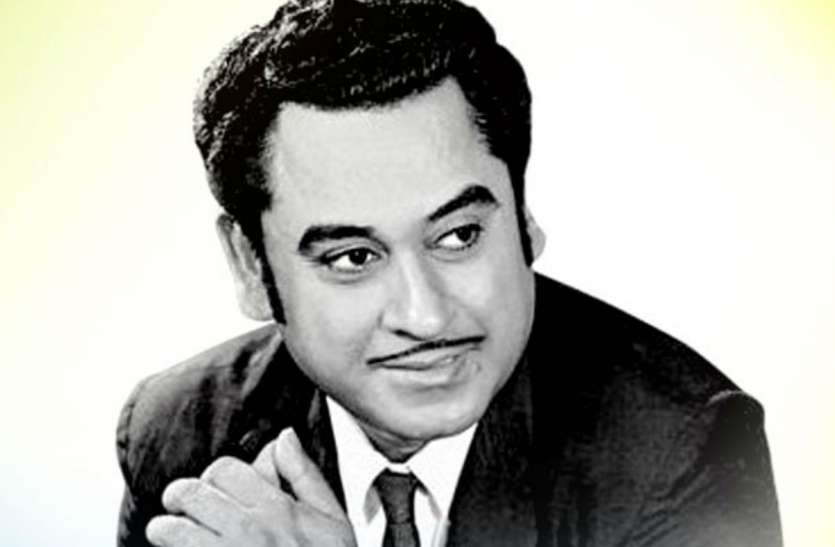 New Delhi: Kishore Kumar does not need any identity. Where Kishore Kumar used to win the hearts of people with his voice and acting. At the same time, he used to be in a lot of discussion for his temperamental nature and mischief. One day, he had reached the set after shaving half his head and half mustache for the shooting of the film. Let us tell you the next story.

ALSO READ  Once Raveena Tandon had thrown this child out of the set, today this Bollywood superstar is

According to the famous website ‘The Lallantop’, Kishore Kumar did a stage show with a Bengali organiser. That organizer was reluctant to give money to Kishore Saheb. In such a situation, Kishore Kumar had a fight with him. The teenager, who returned home in anger, told his security guard that if any Bengali comes to meet him, then drive him away.

Later, when Kishore Kumar liked the story of Hrishikesh Mukherjee Anand film, he was unhappy about the ending of the film. Kishore sahib did not want Anand to die in the film. However, the shooting of the film started. When it came to money, Hrishikesh Mukherjee told Kishore Kumar to give money in two installments. But Kishor wanted him to get the full fee.

The matter was not resolved with the matter and reached the court. The court ordered Kishore Sahab to complete the film. But where was Kishore Sahib going to believe? When he reached the set the next day, all the people present on the set were surprised to see him. 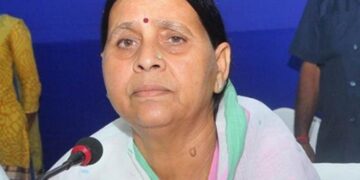 New Delhi. Liquor prohibition has become a big issue in Bihar's politics these days. The government is making claims to... 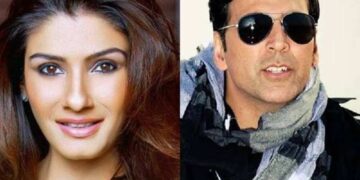 New Delhi: Bollywood player and actor Akshay Kumar has made a special place in the hearts of people along with... 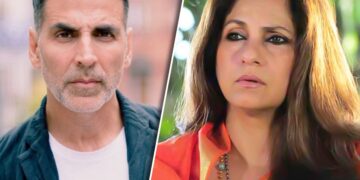 Improvement in the economic situation in the stock market, Nifty crossed the magical 16,000 mark

To get married, now the beard and mustache will have to be cut first, know about this new rule of the Kodava community of Karnataka