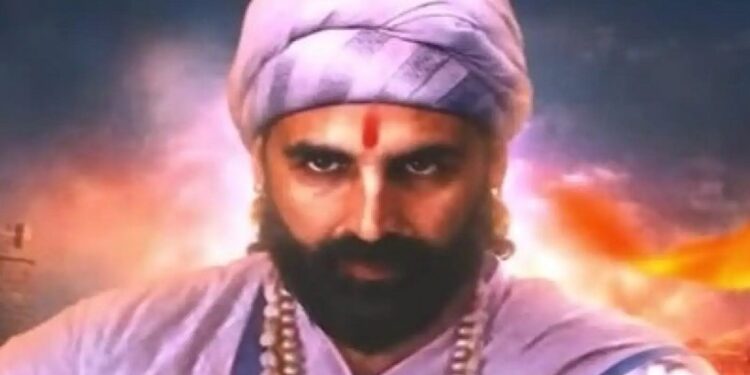 The film revolves around Chhatrapati Shivaji Maharaj and will tell the story of the valor of his 7 brave fighters. Akshay Kumar has prepared for 20 to 25 days to play this character, in which he has taken help from many trainers. Sources close to Pinkvilla told Pinkvilla that Akshay Kumar will be seen speaking Marathi in the film and is going to surprise the audience with his dialogue delivery. High-end VFX has been used in the film. 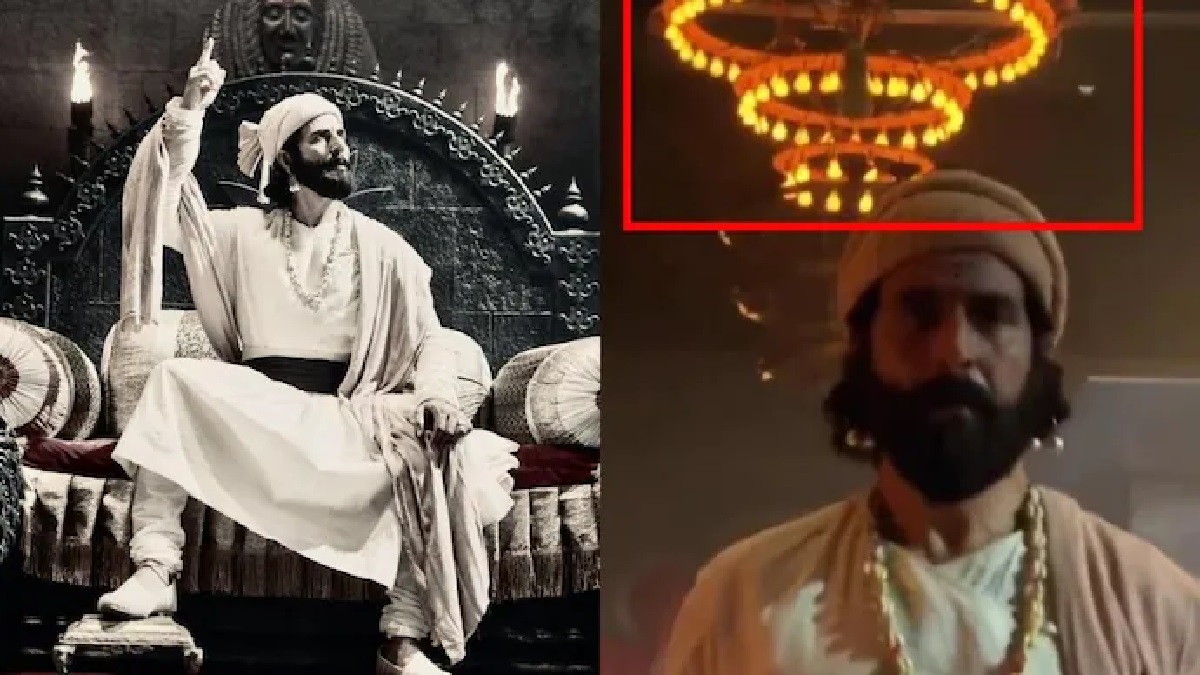 Let us tell you that Akshay Kumar was also trolled a lot for this film. In fact, in the video that was released yesterday, many bulbs were visible in the video, after which people said that where did the bulbs come from at that time, when electricity had not been discovered then. But while replying to this, Pinkvilla was told that this has happened only to give proper lighting to the film. Those bulbs have nothing to do with the original film. Shooting a movie requires a lot of light and those bulbs were used for just that reason. Vedanta Marathe Veer Daudale movie will be released in Diwali 2023.