Another video of Anjali Arora is becoming increasingly viral, the senses will be blown away.

by Amit Tripathi
in Entertainment
Reading Time: 2 mins read
110
A A 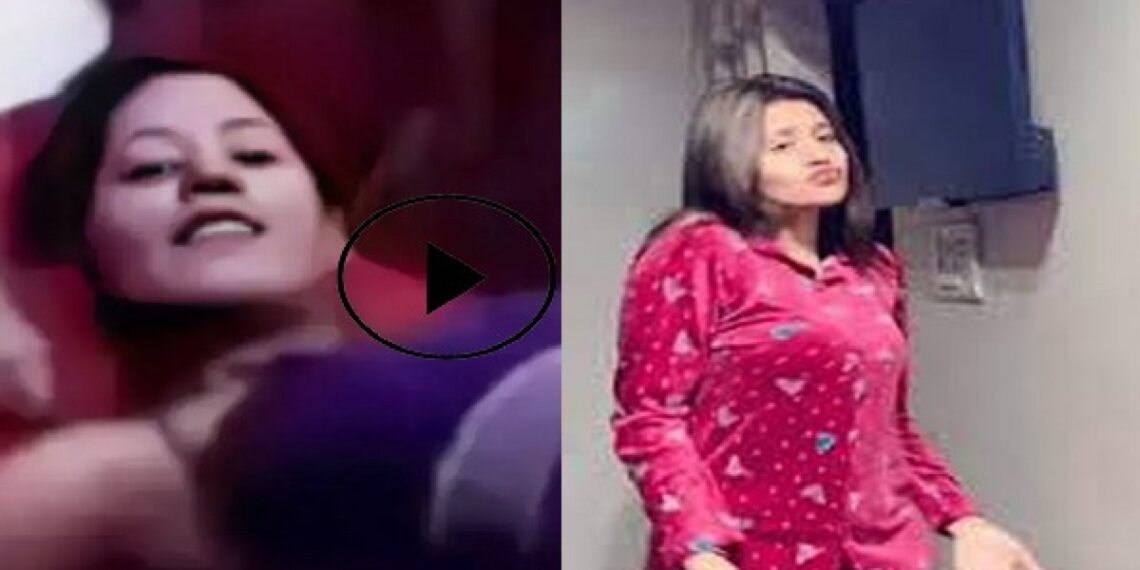 New Delhi. Social media influencer Anjali Arora is in a lot of discussion these days. In the past, Anjali was seen in Kangana Ranaut’s show ‘Lock Up’. Anjali has been in the headlines continuously since then. Anjali is originally from Delhi and has now shifted to Mumbai. After the lock-up, Anjali’s popularity has increased even more, but with this her name has also been associated with controversies. In fact, in the past, a private video of Anjali was leaked on social media.

These days this private video of Anjali is becoming fiercely viral on different social media platforms. It is being claimed that this video going viral is of 12 minutes. This MMS is being told of Anjali Arora. However, after the leak of the video, there has been no reaction from Anjali on this matter. However, some people are also saying that in this video there is someone else who looks like her, not Anjali Arora.

After the MMS leak, the social media influencer’s new song ‘Saiya Dil Mein Aana Re’ has been released today. Everyone is praising Anjali’s dance moves and killer look in the song. This song is sung by Shruti Rane and music of the song is given by Gaurav Dasgupta.

Let us tell you that Anjali’s reels on the song ‘Kachha Badam’ became quite viral on social media. Since then people know her as Raw Badam Girl. Anjali is followed by more than 11 million people on social media, while these days Anjali is busy promoting her new song.

Samsung Galaxy S23 series: This smartphone is ready for launch on February 1, know its specialty, 5 thousand profit on pre booking

Dog food arrived at home instead of Macbook, order online carefully and not even refund

Samsung Galaxy S23 series: This smartphone is ready for launch on February 1, know its specialty, 5 thousand profit on pre booking

Dog food arrived at home instead of Macbook, order online carefully and not even refund