New Delhi. Aamir Khan’s film Laal Singh Chaddha is going to release in theaters on August 11, but considering the way the film is being opposed even before its release, it does not seem that this film will do anything amazing at the box office. Will be able to show The opposition to this film is increasing continuously. People are demanding boycott of this film.

Why is the film being opposed?

In fact, protests against Aamir Khan’s upcoming film Laal Singh Chaddha have intensified due to his film insulting Hindu deities, offering milk on Shivling and his wife’s statement that he feels unsafe in India. He is going. People are constantly demanding boycott of his film on social media, but the actor is busy in the show of his film, ignoring all these protests.

Meanwhile, Aamir Khan, who arrived in KBC, came to attend Amitabh Bachchan’s show Kaun Banega Crorepati, where Big-B made him sit on the hot seat, where he was to be asked some serious questions. Let us tell you that the 11th season of KBC is going to start, the video of the promo of which has also surfaced, in which Amitabh Bachchan called Aamir Khan as a guest, where some questions were asked by making Aamir sit on the hot seat. Keep in mind that during the show, Aamir Khan is also seen promoting his upcoming film Laal Singh Chaddha, but as soon as this video went viral, people’s anger broke out on him. People took classes on social media because of Amitabh Bachchan supporting Lal Singh Chaddha. 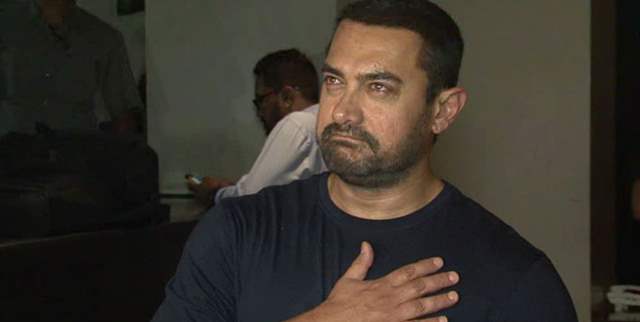