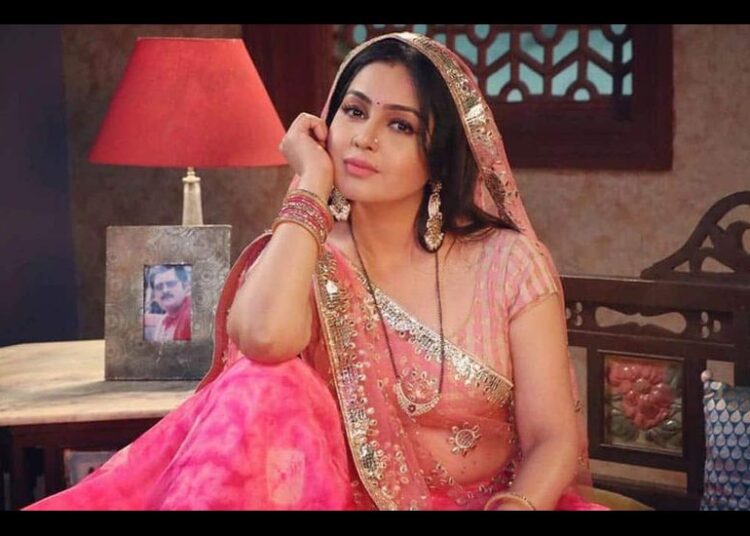 In this video shared today, Shubhangi is wearing a short dress and she is seen offering Argha to Surya. He has tied his hair here and is wearing sunglasses. She also carries a sling bag, but during this time she made a mistake that she forgot to take off her sandals during this time.

Then what was the social media users who have targeted him for his mistake. Users are making different types of comments on this video of him. Trolling Shubhangi, a user wrote, ‘Water is not offered by wearing slippers. Don’t you know your culture? Another user said, ‘It would be nice if you took off your sandals.’

Rajasthan: Financial assistance of five lakhs to those who died due to lightning in the rain, Chief Minister announced

ALERT: Those with a weak heart should not watch the trailer of Nusrat Bharucha’s film, the story will be heart-wrenching