Another kid star ready to launch in B-Town, belongs to Pataudi family

New Delhi. Every year many star kids in Bollywood debut with Bollywood films to try their luck but only a few stars are able to shine their luck on their own. Shah Rukh Khan’s darling daughter Suhana Khan and Boney Kapoor’s daughter Khushi Kapoor are also going to debut in Bollywood soon. Now another kid star is all set to be launched. It is being said that Ibrahim Ali Khan, son of Saif Ali Khan and Amrita Singh, may soon appear in films. Ibrahim is a very popular star kid like Sara, he is seen in many B-town parties. Karan Johar is about to launch

Ibrahim Ali Khan is exactly like his father Saif Ali Khan in appearance. His look is exactly like his father. At the moment Ali has not yet appeared in films but she is already a very popular kid star. On Instagram, he keeps sharing funny and good reels with sister Sara Ali Khan. Apart from this, he is also seen in B Town parties with his family. Although much information about which film Ali is going to debut with has not been revealed openly, but it is being said that Karan Johar is going to launch Ibrahim in Bollywood. 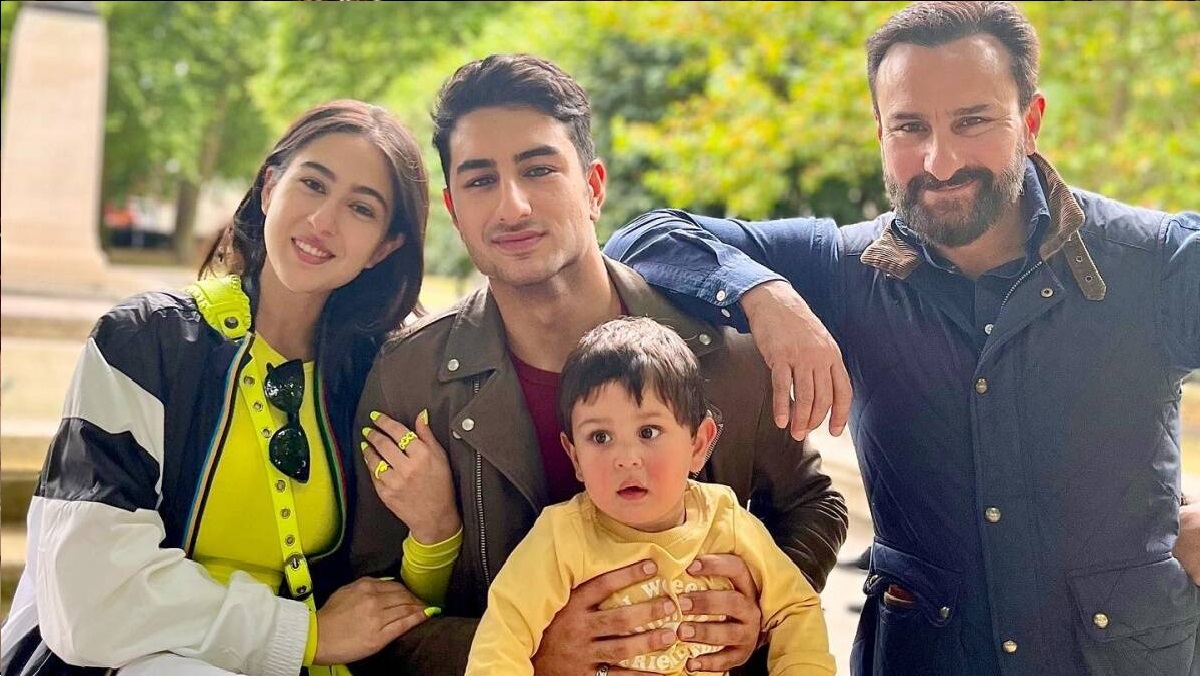 The film can be of big budget

If reports are to be believed, Ibrahim Ali Khan may step into Bollywood from next year i.e. 2023. Even though Karan Johar is going to produce the film, the film will be directed by Boman Irani’s son Kayoj Irani. It is also being said that the film may be of a big budget, but the information about the film has not been revealed openly and neither has it been confirmed by Saif, Sara or any member of the family. Well if this happens then both siblings Sara and Ibrahim will get a chance to work together.