by Sandhya Hirani
in Entertainment
Reading Time: 2 mins read
1
A A 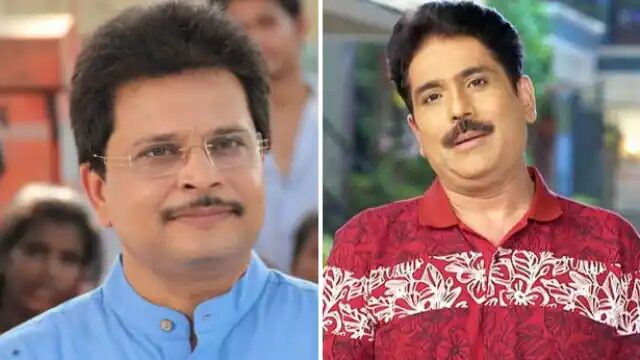 Taarak Mehta Ka Ooltah Chashmah is one of the popular TV shows. This show has been running for many years and since then till now this show gets the same love from the audience. Every character of the show is well liked. While many characters have left the show for some time, recently news came that the main character of the show Tarak Mehta i.e. Shailesh Lodha is leaving the show. Fans are very upset after hearing this news. They don’t want Shailesh to leave the show as Taarak and Jethalal’s friendship is much liked in the show. The example of friendship of both is given. In reel and real life too.

what did the producer say

Now amidst these reports, producer Asit Modi was asked whether Shailesh is really leaving the show Taarak Mehta Ka Ooltah Chashmah. But the answer he gave on this is very confusing. Actually, while talking to E-Times, Shailesh said, ‘All my actors have been working for more than 10 years. I am yet to be told that Shailesh is leaving the show. If I know anything, I will definitely update you all about this. Right now my focus is on how to make the show more entertainment that the audience enjoys.

what is the matter

The reason behind Shailesh leaving the show is being told that Shailesh feels that his dates are not being used properly. Shailesh is not happy with his contract. By the way, it is also being said that Shailesh is not able to do many more shows because of this show. He has turned down offers from many shows. At the same time, he is still getting many opportunities, so he wants to try them. According to reports, the makers are trying their best to stop Shailesh, but Shailesh has made up his mind.

Also read – Is there another farewell to Taarak Mehta Ka Ooltah Chashmah? News of this actor leaving the show

At the same time, recently, Shailesh also shared a post on social media which is going viral on social media. Shailesh, in fact, shared a photo of himself and wrote, Habib Soz Sahab’s a lion is amazing – here the strongest iron breaks. When many liars gather together, the truth breaks down.