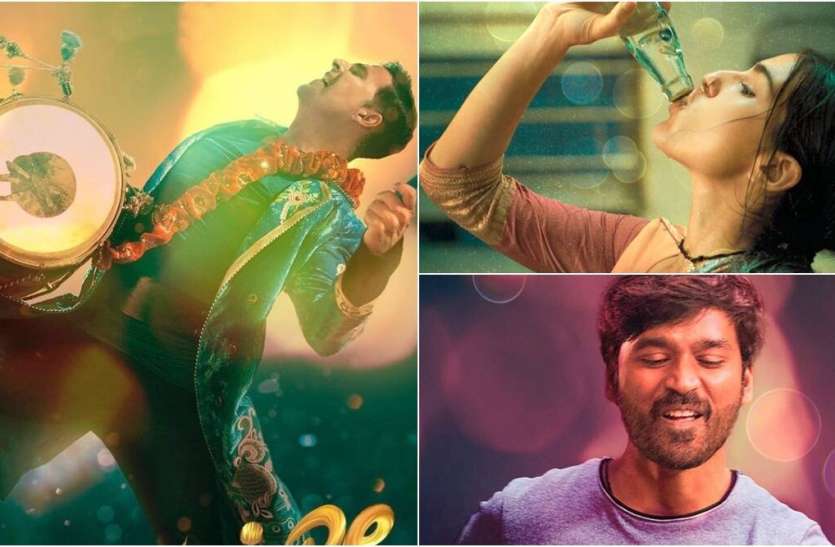 The trailer of Atrangi Re came out on Wednesday afternoon and the Sara Ali Khan, Akshay Kumar and Dhanush starrer was served with a generous dose of magical realism. Sara’s character Rinku is torn between two worlds – her present reality and the one she lived in centuries ago. However, the director points out that Atrangi Re has a lot more to offer than what we see in the trailer.

Whenever director Aanand L Roy brings a story to the screen, people feel that it is the story around him. Aanand L Roy, who has made beautiful films like ‘Rajhanaa’ and ‘Tanu Weds Manu’, is ready for his new film ‘Atrangi Re’. The banging trailer of this film has been released. After watching the trailer, you will surely be eagerly waiting for the release of ‘Atrangi Re’. The film stars Akshay Kumar, Sara Ali Khan and Dhanush in lead roles.

The story of ‘Atrangi Re’ is woven around a girl named Rinku, who is entangled between two men. Her family members force her to marry a boy named Vishu. Both decide that by moving to the new city, the two will separate and no one will even know. Only then will the entry of Akshay Kumar’s character take place in the film and everything will change. Every single spice is being seen in the trailer of the film Atrangi Re, seeing that it can be said that it will be a very paisa vasool film.

If seen, so far Sara Ali Khan has not done any such film, which gives a kick to her career. ‘Atrangi Re’ will be one of his career best films. After watching the trailer of the film, it can be said that Sara Ali Khan has tried her best to give her 100 percent in front of big stars like Akshay and Dhanush and her efforts seem to be paying off.

ALSO READ  When Anil and Boney Kapoor clashed because of Sridevi

This film of Akshay and Sara will also be released on Hotstar on 24 December 2021. Most of the film has been shot in Agra. For a long time, the makers of the film were confused about which OTT platform to release the film on.

Nafisa Ali recalls her ‘Major Saab’ days with Big B

Nafisa Ali recalls her ‘Major Saab’ days with Big B 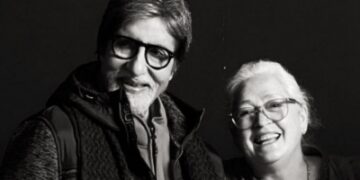 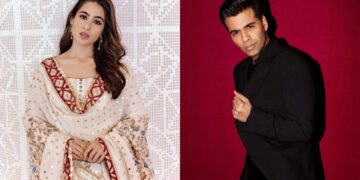 Bollywood's cute and beautiful actress Sara Ali Khan is making a lot of headlines these days for her upcoming film...

Supriya Pathak told how is the relationship with step-son Shahid, said this on daughter-in-law Meera