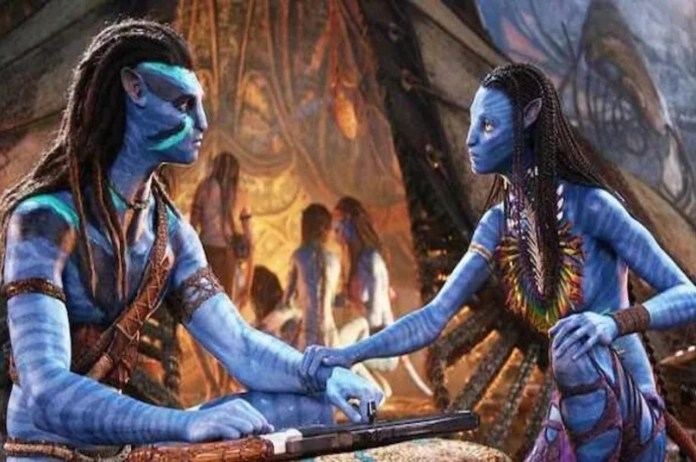 Avatar 2 Box Office Collection Day 15: Avatar: The Way of Water has already broken the record for the fastest film to gross $1 billion at the global box office. The James Cameron film releasing on December 16, 2022 has collected Rs. 300 crores in India only.

The film has left behind Ranveer Singh’s Circus which released during the holiday season. On Friday, December 30, the film reportedly collected Rs. 10.50 crores, taking its total to Rs. 304 crores.

One of James Cameron’s most eagerly awaited science fiction films is Avatar: The Way of Water. The Sully family, consisting of Jake, Neytiri, and their children, is followed throughout the film. The scenario is based on how Sully reacts to being attacked by Quaritch and his tribe in Steven Lang’s novel. The focus of the sequel is primarily on preserving families and focusing on interpersonal relationships. The film’s lead actors include Sam Worthington, Sigourney Weaver, Zoe Saldana, and Kate Winslet.