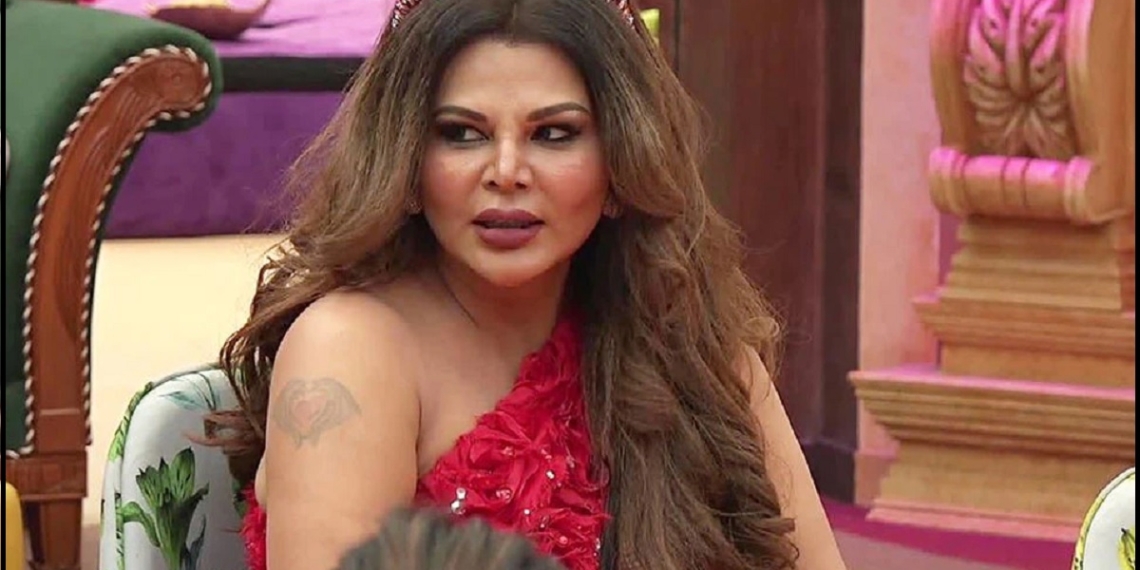 There has been a dispute between Sherlyn Chopra and Rakhi

Sherlyn Chopra had filed a complaint against Rakhi Sawant

In this video case, Sherlyn Chopra lodged a police complaint against Rakhi Sawant, accusing her of showing obscene videos in the press conference and using indecent language. It is being said that Rakhi along with her husband Adil Durrani was about to launch the dance academy at 3 pm today but before that the police arrested her. Sherlyn Chopra only informed about the arrest

Sherlyn Chopra herself has also informed about the arrest of Rakhi Sawant. Sherlyn Chopra wrote in a tweet on her Twitter account that Rakhi Sawant has been arrested in connection with FIR 883/2022. A day earlier, ABA 1870/2022 was dismissed by the Mumbai sessions court. Here the senior inspector has given a statement regarding the arrest of Rakhi Sawant that she has not been arrested, only brought for questioning. Well, it has to be seen what further information comes out in the matter…