Barkha’s pole will open in front of Anupama, a big scam is hiding in money

New Delhi. A lot of twists are being seen daily in the small screen serials Anupama. New spectacles are happening in the show everyday. With the arrival of Barkha, the mercury of the show has become hotter than before. In the last episode you saw that both Anuj and Anupama promise each other that they will not let this argument come between their love. Both promise to share everything with each other. Ankush and Sara tell Barkha to add ghee to the fire. Barkha says that she has not done anything wrong and the fight increases the love between husband and wife.

In today’s episode you will see that Anuj says that Vanraj is right in his place if seen. Had I been in her place, I would have probably done the same thing, but I don’t like it if someone says anything to my Anupama. Then Anupama scolds Anuj that never to talk about dying even in jest. Anuj apologizes to Anupama. Anupama goes to sleep in Kinjal’s room. Where the rain meets. Barkha says I will talk to Anuj, he will not stop talking to me. He won’t be angry with you. Barkha does not know that everything is fine between the two. Anupama says that the fight between husband and wife is like salt. I will neither add more salt nor will I allow anyone to add it. 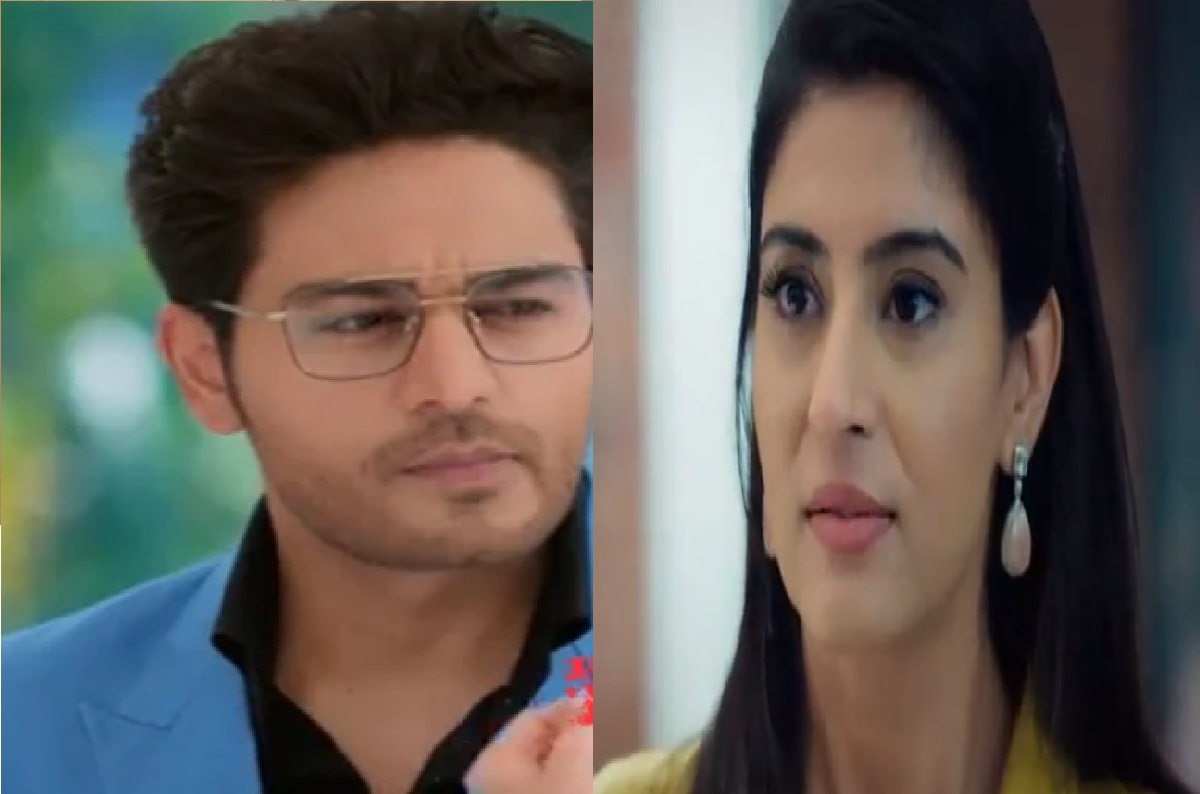 Rakhi Dave’s entry in the show

On the other hand, Adhik asks Pakhi to take her on a date and Pakhi says yes. Will use more Pakhi only to snatch Anuj’s business. Vanraj and Kavya leave for a job and Bapuji helps Baa with household chores. Then Rakhi Dave enters and she says that tomorrow she has kept Kinjal’s baby shower and everyone will have to come.

Tata has brought a tremendous opportunity for you, get thousands of discounts on the purchase of Nexon to Tigor sedan, know the details details