Big update on Prabhas’s Adipurush, movie will be released on this day 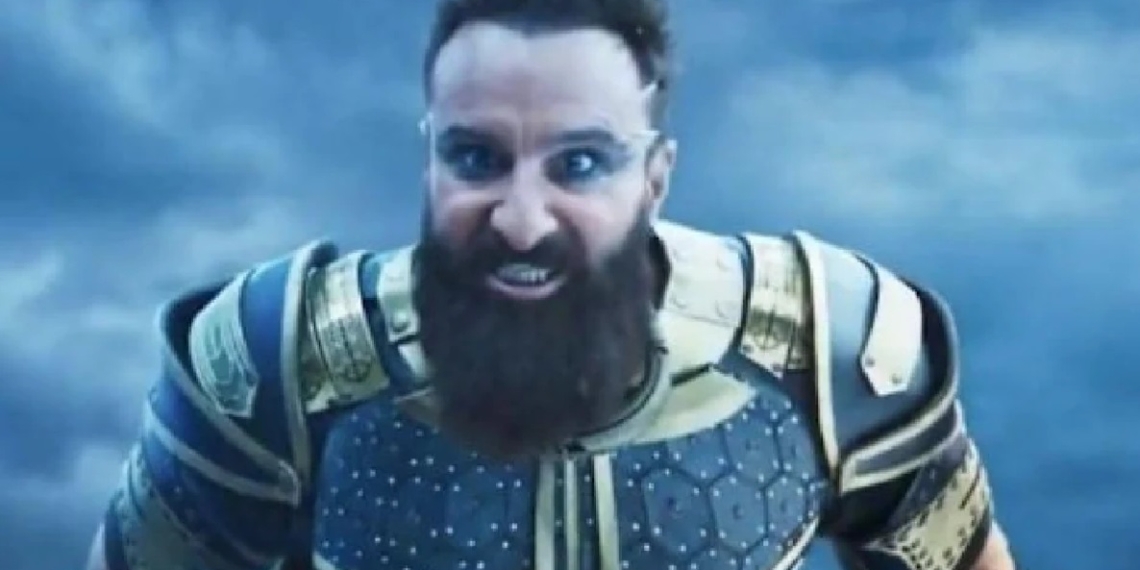 New Delhi. Finally the wait of the fans is over. A big update has come out about Bahubali fame actor Prabhas’s most awaited Adipurush. Actually the release date of the film Adipurush has come to the fore. The film will hit the theaters on 16 June 2023. The film’s director Om Raut himself has given this information through social media. Om Raut also told that Adipurush will be released in 2D and 3D. Let us tell you that after the release of the teaser of the film, there was a ruckus. The film Adipurush was heavily criticized. After which a change was demanded in the film. Perhaps this is the reason why the film was earlier to be released on January 12, 2023. And now the movie will hit the theaters on June 16.

Please tell that Prabhas is playing the role of Lord Ram in the film, while actress Kriti Sanon is playing the role of Sita Mata. Devdutt Gajanan Nage will be seen in the role of Hanuman. Apart from this, Saif Ali Khan will be in the role of Ravana. But there was a lot of uproar over Saif Ali Khan’s Ravana look in the film. Not only this, people’s anger was also seen on Saif. People compared the actor to Mughal rulers like Alauddin Khilji, Mohammad Ghazni, Timur, Jahangir. People had even demanded a boycott of the film.