Blood-soaked Anuj-Anupama on the road, will either of them die! 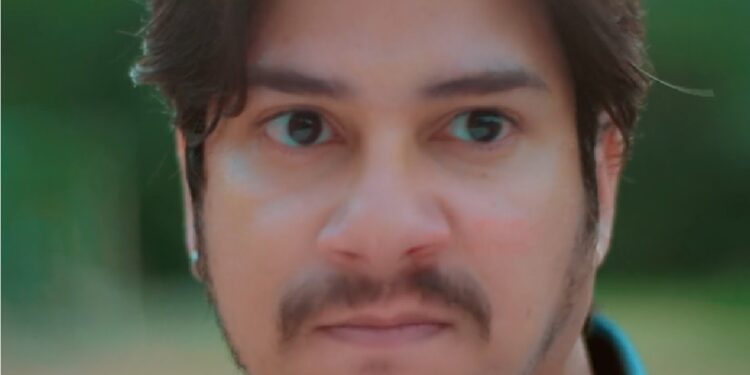 New Delhi. In TV’s top serial Anupama, something or the other is seen daily, which keeps the audience connected to the show and continues to shower love. In the last episode, you saw that some stray goons go after Anuj and Anupama. The girl takes Anupama to the bathroom. Where the boy stands outside and tries to click the photo of the girl. In the upcoming episode, you will see that Anupama confronts the goons to save the girl. In today’s episode, goons are about to attack Anupama and Anuj.

In today’s episode you will see that the goon misbehaves with the girl and Anupama tries to save her but fails. After which she calls Anuj. Anuj comes hearing the screams and beats up the goons. Somehow, after pacifying both the cases, Anuj beats up the goons and drives them away, but now the goons are in a revengeful mood and chase Anuj’s car. Anuj and Anupama drop the boy and girl on the way but Anupama gets nervous. She asks Anuj to take the boy back to the girl. The goons took away the girl

Where the goons have attacked the boy and girl. The goons beat up the boy badly and misbehave with the girl. Anuj and Anupama who reach the spot again confront the goons and save both of them but just then a goon attacks them from behind. Anuj and Anupama faint and the goons take away the girl wearing them. Both are swinging between life and death on the road but now it has to be seen who comes to save both of their lives.