New Delhi. Actress Kajol, who has shattered her performance in Bollywood for the last 30 years, is not interested in any identity today. Kajol is one of the most talented actresses in the industry. The actress entered the industry in the year 1992 with the film ‘Bekhudi’ and after that there was no looking back. Kajol, who belongs to the film family, has given many superhit movies to Bollywood and her pairing with Shahrukh Khan is most liked by the people in the entire Bollywood industry. The film ‘Dilwale Dulhania Le Jayenge’ of both is still maintaining a different identity in the hearts of the audience. In the reel life of the actress, where the actress is paired with Shahrukh, in real life her heart beats for actor Ajay Devgan. The love story of both is very special and they often express their love on each other through social media. Today i.e. on August 5, Bollywood’s bubbly actress Kajol is celebrating her 48th birthday. On this special occasion, we are going to tell you some interesting things about him.

Kajol started her career in Bollywood in the year 1992. The film ‘Bekhudi’ is his first film. The film is directed by Rahul Rawail. This movie is based on love story. In this, opposite Kajol, actor Kamal Sadana has played the lead role. In the year 1998, Kajol has given 4 superhit movies back to back at the box office and her pair with King Khan of Bollywood has become the favorite pair of the people, fans love to see both of them together. 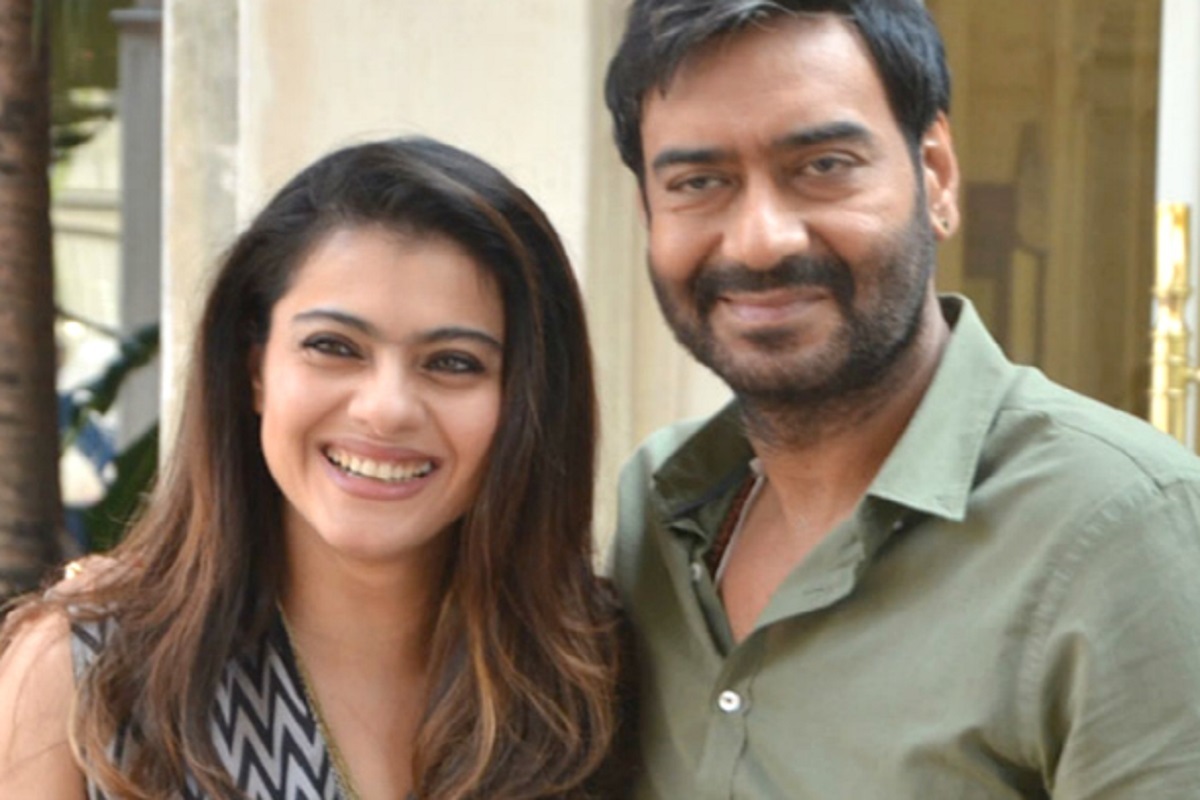 Kajol and Ajay Devgan are considered as one of the most powerful couples in Bollywood. The pair of both the couple was first seen in the 1995 film ‘Hustle’, in which the pair of both were well-liked by the audience. Film industry experts say that the love in the heart of both of them was born from this movie. In the same year, their another film Gundaraj was also released, after which the two became even closer.