New Delhi. Actress Prachi Desai, who left her acting mark from the small screen to the big screen, was born today i.e. on 12 September 1988. The actress was dreaming of becoming an actress since childhood, but Prachi’s dream was fulfilled at the age of 17 when she got a job in Ekta Kapoor’s serial “Kasam Se”. Born in Surat, Gujarat, Prachi Desai was fond of acting since childhood. After the serial Kasam Se, Prachi’s identity started being recognized in every household. In a short time, the actress had become everyone’s favorite. Today, on the occasion of her birthday, let’s know about some special things related to her-

Prachi Desai did her schooling from St Joseph’s Convent, Panchgani and then studied at Sinhagad College, Pune. After this she auditioned for Balaji Telefilms show at the age of 17 to fulfill her dream of becoming an actress. She got selected in the audition and got an opportunity to work with Ram Kapoor, 15 years older than herself in the serial ‘Kasam Se’ which came in the year 2006. Prachi won the hearts of people with her cuteness by becoming a Bani in this serial. After this she also appeared for some time in ‘Kasauti Zindagi Ki’. 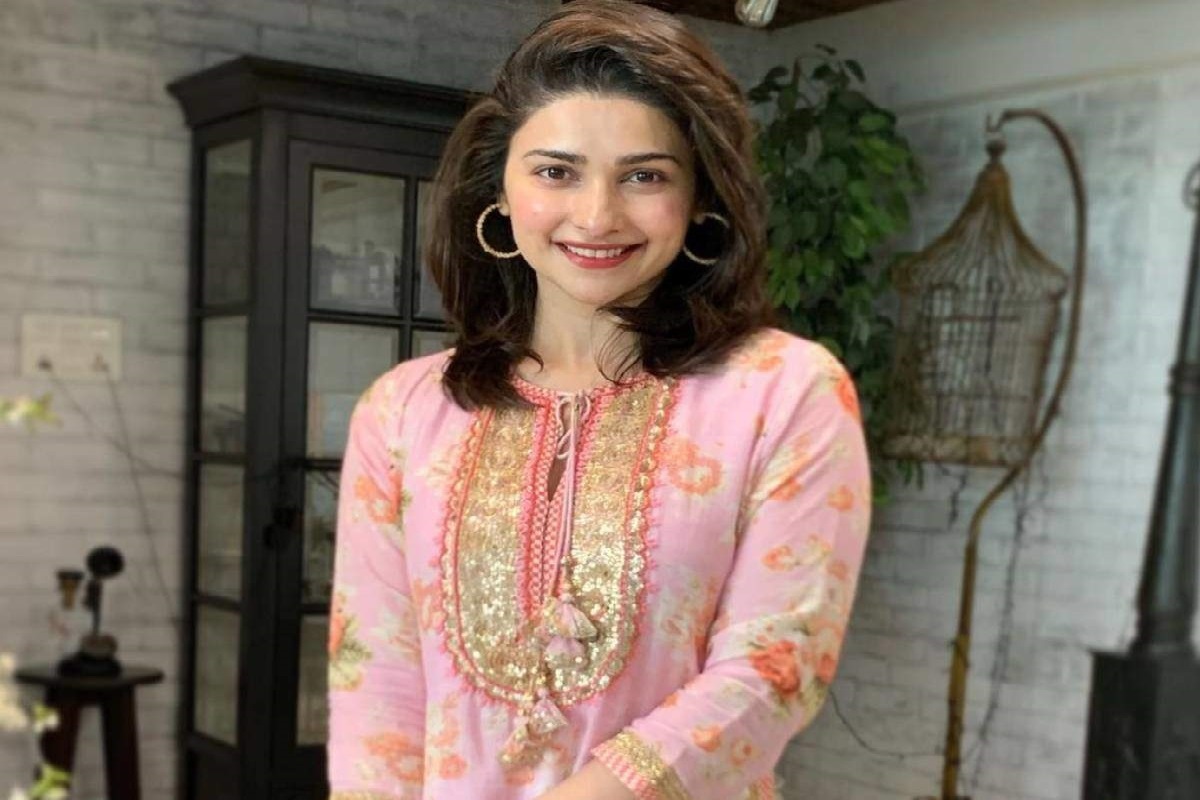 After the film ‘Rock On’, Prachi appeared in ‘Once Upon a Time in Mumbai’ with Emraan Hashmi in 2010. The pair of Prachi and Emraan Hashmi in the film was liked by many people and they also gave very bold scenes in this film, due to which she came into the limelight. After this Prachi has also appeared in many films like ‘Bol Bachchan’, ‘Azhar’, ‘I Me Aur Main’ and ‘Policegiri’. However, she did not appear on screen for a long time and was recently seen in the film ‘Forensic’ on Zee5. His acting in this film has been well-liked.