Bollywood actress Sushmita Sen, who turned 47, created a furore on social media due to the news of her getting into a relationship with this businessman 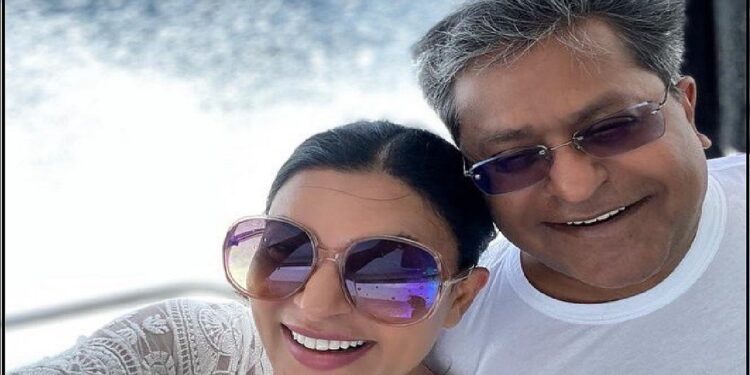 New Delhi. There are some Bollywood stars who have made a connection with the audience in every decade, be it the 90s or the current era, one of them is actress Sushmita Sen, who still continues to cast a spell on people. Sushmita Sen was born on 19 November 1975. The actress is celebrating her 47th birthday today. The actress remains everyone’s favorite from young to old. Sushmita Sen’s father’s name is Subir Sen and mother’s name is Subha Sen. The actress has also adopted two daughters, whose names are Renee and Alisa Sen. Let’s know some special things related to the actress on her birthday-

Sushmita Sen remains in headlines for one thing or the other. Just a few months ago, Sushmita was diving into the sea of ​​discussions. The name of the actress was associated with Lalit Modi. Lalit Modi shared the news of his relationship with Sushmita Sen by sharing a photo with the people, after that people started trolling Sushmita a lot. However, later the news of their separation also came. Earlier, the actress dated Rohan Shawl, with whom Sushmita Sen was in a relationship for 2 years, then shared the post on social media and informed about their breakup. Talking about the work front of the actress, after she was crowned Miss Universe in the year 1994, she started getting a lot of role offers in films. Sushmita started her career with the film Dastak. The film Biwi Number One, which came in the year 1999, was dominated at the box office. However, Sushmita did not get any special success from this film too. Let us tell you that she worked in about 27 films in her career of 26 years, in which most of the films proved to be flop but there will be no shortage in the fan following of the actress.